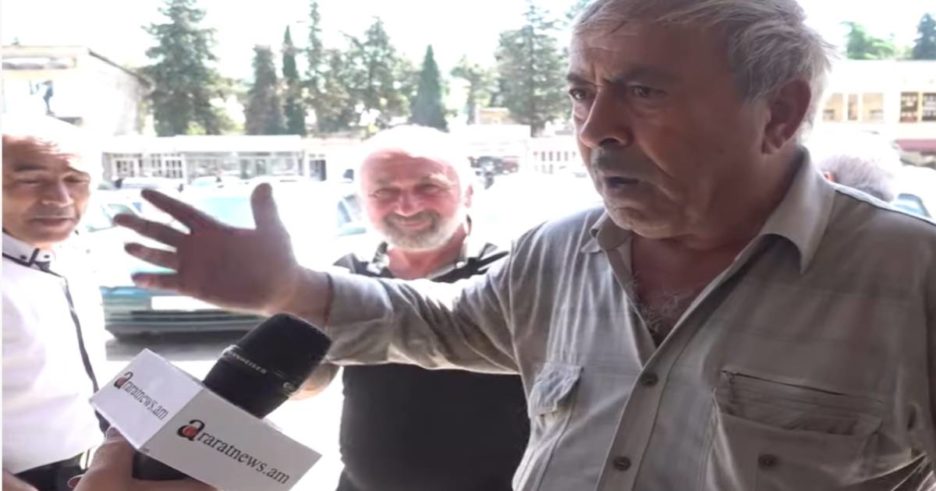 It seemed to him that, being born again, he would know the measured heartbeat of the sea, feel the soul of hot sand. The sound of the surf and the cries of seagulls above the waves helped him to forget, to withdraw into himself. And it seemed to him that watching the rising and setting sun, reveling in the pleasant breath of the breeze, listening to the harmonious singing of birds — all this is enough to experience happiness. But, even feeling happy, he simultaneously experienced loneliness and restlessness.