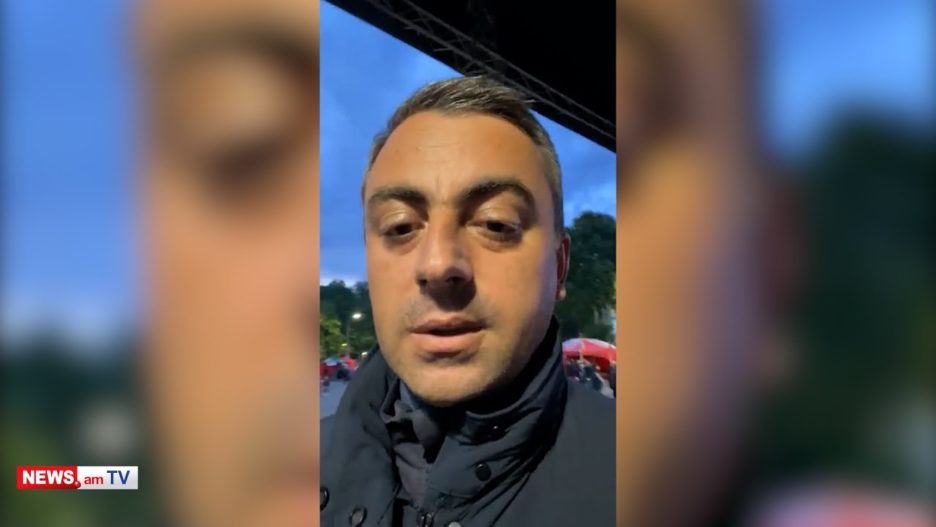 Like the National Gallery of Art, the National Museum of American History is part of the Smithsonian Institution and is devoted to the exhibition, care and study of artifacts that reflect the experience of the American people. These artifacts are collections of objects with which Americans developed and sustained their civilization.

Among the objects on view in the National Museum of American History are national treasures such as the original Star Spangled Banner; scientific instruments, inventions (like Morse’s telegraph and early Edison’s light bulbs), implements of everyday life (from spinning wheels to steam locomotives); stamps and coins; musical instruments; and selected gowns of American First Ladies. Together they illustrate America’s cultural, scientific, technological and political history.

The Museum also offers a variety of scholarly and public programs which interpret American history.

One of the most famous artifacts is, by no means, the Star Spangled Banner. A special exposition tells the visitors the story of the banner. In 1813 the War Department engaged Mrs. Mary Pickersgill of Baltimore to make a garrison flag for Fort McHenry. The flag bore fifteen stars and stripes symbolic of all the states of the union.

Fort McHenry was at that time a military installation guarding the approach to Baltimore by sea. On the night of September 13, 1814, the British bombarded the fort. Nothing seemed to have survived in the attack but, as the dawn of the 14th broke, everybody saw the American flag flying over the fort. It meant that the fort’s commander, Major George Armistead, and his troops had withstood the attack.