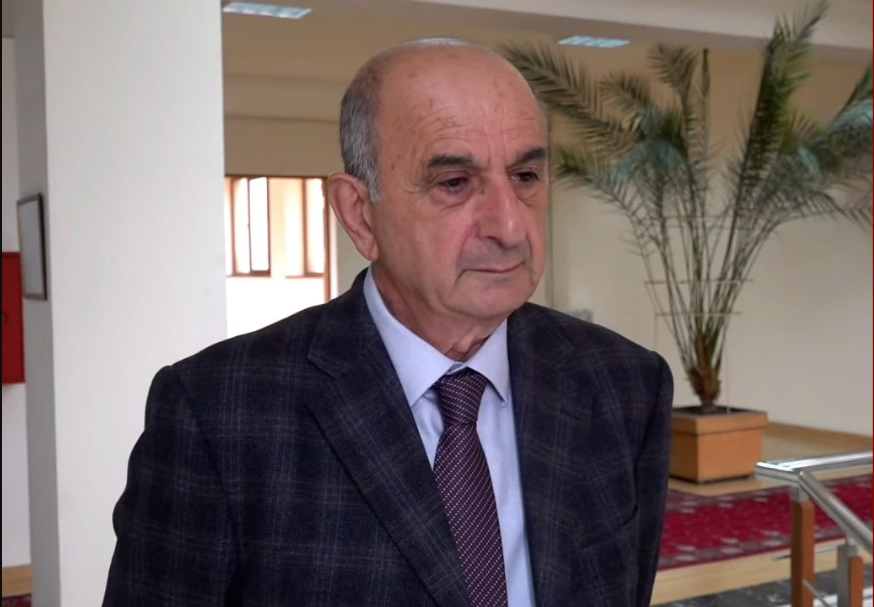 THE NATIONAL AIR AND SPACE MUSEUM

The Smithsonian’s National Air and Space Museum, opened in 1976, offers its visitors a dazzling array of flying machines and aircraft never before assembled in one place. An average of 9 million people visit the Museum each year.

Twenty-three exhibit areas house artifacts from the Wright brothers’ original 1903 Flyer to a touchable moon rock and a Skylab Orbital Workshop which visitors may enter.

Also included are dozens of airplanes and spacecraft, missiles and rockets, engines, propellers, models, uniforms, instruments, flight equipment, medals and insignia. These items document most of the major achievements — both historical and technological — of air and space flight.

The Smithsonian’s interest in aeronautics dates back to its early years. In 1861, the first Secretary of the Smithsonian, Joseph Henry, recommended to President Lincoln that balloonist Thaddeus Lowe be permitted to demonstrate the potential of the balloon for military observation.