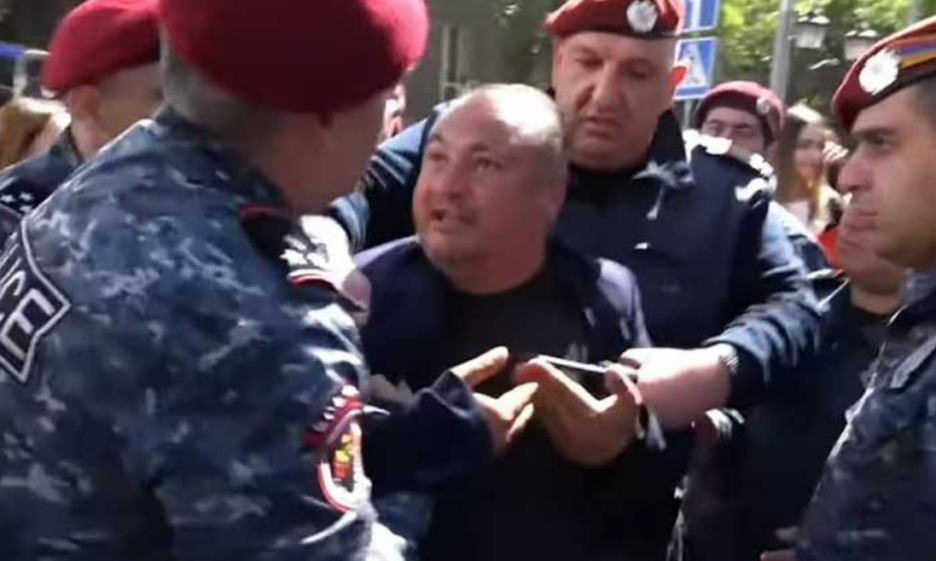 In making this categorical statement, at the same time, we must, in my opinion, especially emphasize that it is by no means caused by the desire for territorial acquisitions from Turkey, so as not to confuse the minds of not only the Turks, but also the Armenians, who are eager to join Russia. Indeed, the acquisition of the so-called Turkish Armenia, populated mainly by wild Kurds, at the present time could only be harmful to us, creating huge worries in managing the country with a motley, fanatical population at enmity with each other” (emphasis added by A.K. Dzhivelegov).

As another piece of evidence, confirming the “unreliability” of my hero and serving as a reason for the ban on weekly gatherings, the Okhrana used Vardan’s unpublished article on changes in the Armenian population in the Kuban over the past fifteen years.

While waiting for an answer from Switzerland, Vardan and the children began to intensively study the history of this country. Of its four official languages ​​(French, German, Italian and Romansh), my heroes were fluent only in French. Of the twenty-six sovereign states-cantons, each with its own constitution, parliament, government, budget and finances, they naturally had to choose a French-speaking canton for residence. They left this question to the discretion of Lyudmila Vladimirovna, who informed Vardan that since the middle of the 19th century, many representatives of the Russian political emigration had found refuge in Switzerland, whose ranks he was to replenish.