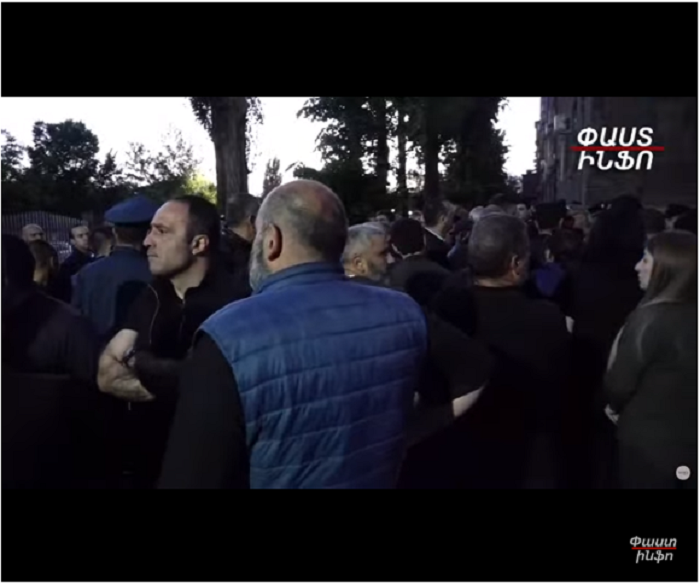 What emerged from the Philadelphia Convention was a document — now the world’s oldest written constitution — that kept the new Nation from splitting into as many as a dozen tiny ones; safeguarded its independence and republicanism against attack from both within and without; and struck a shrewd balance between State and Federal power.

There were many opponents to the Constitution, and even some supporters had their doubts. «I consent to this Constitution», wrote Benjamin Franklin, «because I expect no better, and because I am not sure that it is not the best».

And yet, the Constitution turned out to be an extraordinary document by which America still abides more than two centuries later. One of the secrets of the Constitution’s longevity lies in the flexible ambiguity its authors built into it. The Founding Fathers wisely avoided the temptation to solve, every foreseeable problem on paper. Instead, they arranged that this document should be adaptable to inevitable changes. So the Constitution may well be what John Adams called it in 1787: «The greatest single effort of national deliberation that the world has ever