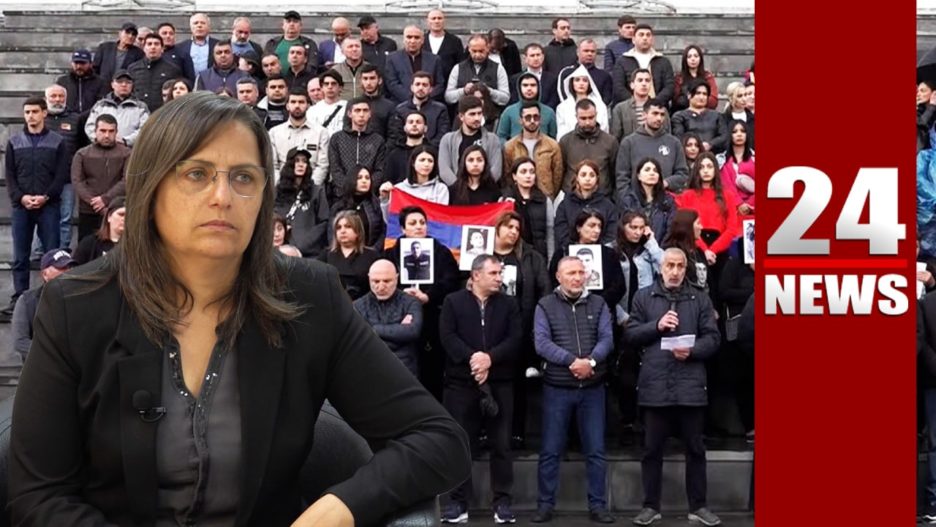 For the Indians of the United States, the American dream of gaining control of as much land as possible has been nothing less than a nightmare. From the landing of the first settlers, the Indians have been the victims of almost unrelieved woe. Those tribes that escaped annihilation by the white man’s bullets and diseases suffered instead something close to cultural genocide.

At the root of the centuries-long confrontation between red man and white was one inescapable fact: the Indians inhabited vast territories that the whites had to have in order to fulfill their destiny to develop the continent. It mattered little what precautions the Indians took to preserve their lands, what alliances they formed, what concessions they made, what solemn treaties they secured from the settlers: the story was always the same. Whenever the white moved west he displaced the Indian by force of arms, by destroying his hunting grounds, or by fraudulent treaties in which the uncomprehending red man often exchanged his patrimony for glittering trinkets.

Some Indian tribes met the onrush of white civilization by adopting Christianity as well as the white man’s dress and mannerisms, and turning to a wholly agricultural lifestyle. One such, the most renowned of the so called Five Civilized Tribes, was the Cherokee Nation of western Georgia, which even had its own written constitution. But the Cherokees’ assimilation proved no protection against expulsion when white settlers began to claim for their lands.