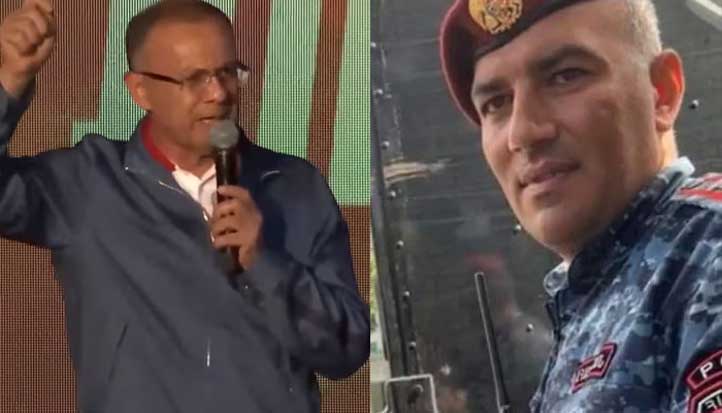 The cry was «Gold!» and within a year of its discovery in 1848 on the south fork of the American River, the word spread near and far. From Oregon and New England, from Turkey and China, from France and Australia, men converged on California by the tens of thousands. At roaring gold camps, with names like Red Dog, Hangtown, and Rich Bar, they built huts and pitched tents and set about the business of panning the waters of the America^ or San Joaquin rivers or scratching in nearby hills in hopes that fortune would favor them.

By the late 1850s the California Gold Rush was over. Four decades later another major trek to new gold-fields began. This time Eldorado was in the North. Overnight, a remote region long scorned as a valueless icebox became the focus of feverish activity. Thousands of people, heedless of biting winds and subzero cold, streamed into Canada’s Yukon Territory, following the discovery of gold in Klondike. Many who missed the Klondike rush headed west, into Alaska where gold discoveries precipitated another rush.

Indeed, some of the gold seekers were lucky, fabulously lucky. There were stories, some of them true, of men literally picking handfuls of gold rich pebbles off the ground. Others made fortunes by supplying gold seekers with necessities. For most, however, weeks of backbreaking labor yielded virtually nothing.