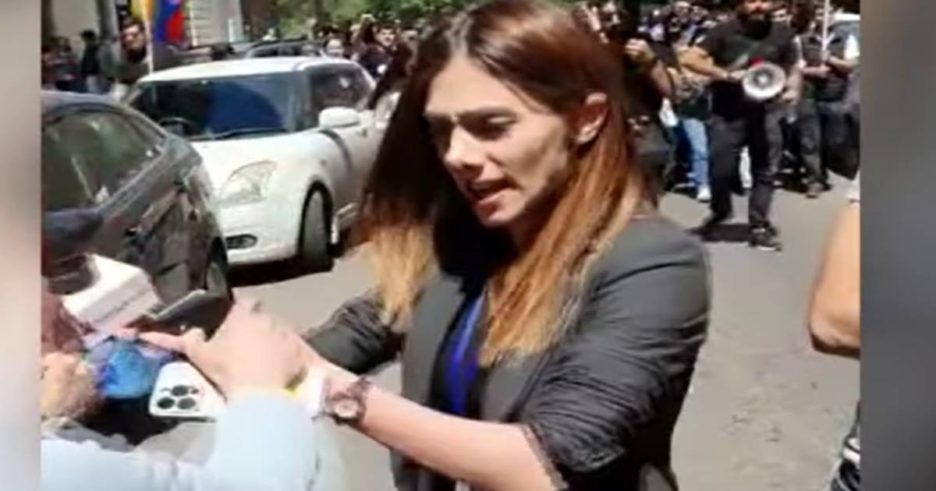 As soon as the noisy company set foot on the beach, Lyudmila was seized by a strange feeling of alienation. She understood that today she, perhaps, would be next to Vardan for the last time, and then — the same alienation that torments her in advance. Lyudmila did not even say her daily “hello to the sea…” The Aivazovsky Art Gallery made an indelible impression on her, as well as on her parents. They saw dozens of pictures of the sea in all its conceivable varieties: a gentle sea and a formidable sea with waves endlessly running ashore, a sea with transparent turquoise on a smooth surface in calm and the same sea, only stormy, with thick black water. The Moscow guests peered into the sea landscapes so much that they got used to them; these marine species have become a part of their lives. That’s why Lyudmila nevertheless whispered through her rising tears: “Hello… Long time no see… You haven’t changed at all. Time has no power over you…”

It seemed to her that the sea rustled a little more, as if answering her. It’s like saying «hello» too. But is it? In previous days, Lyudmila easily understood his language, but today, it seems, she has forgotten it. She looked into the distance, beyond the horizon, shifted her gaze to Olenka and was usually surprised — the girl differed from her older brothers and sister not only in her blond curly hair, but also in her sly smile, as if saying: “Aunt Luda, I have nothing to do with it. This is me in you…”