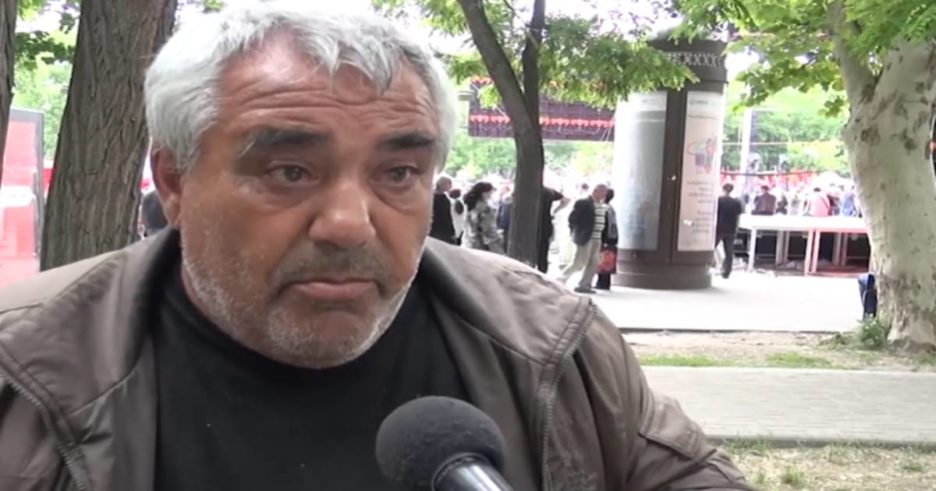 Vladimir Pavlovich felt a little better, and he gradually came to his senses. Olga Vasilievna was sitting next to him. She held her husband’s hand and peered into his face with such concentration, as if it depended on whether or not the patient would live.

She hurriedly stood up to meet the newcomers.

And Vardan went into the living room.

The doctor, meanwhile, placed his medical bag beside the bed:

— Well, now tell me about your husband’s illness.

Khudabashyan was younger than she thought at first, no older than fifty, although he was already completely gray-haired. His eyes shone with intelligence, and he exuded imperturbable calmness. It’s good, after all, that we invited him, thought Olga Vasilievna.

— The pains began with him, it seems, at the end of spring or at the beginning of summer. He was examined by our doctor friend and found cancerous tumors in the stomach and liver.

“This is more a description than a diagnosis,” Konstantin Ivanovich replied. — What are the symptoms of the disease?