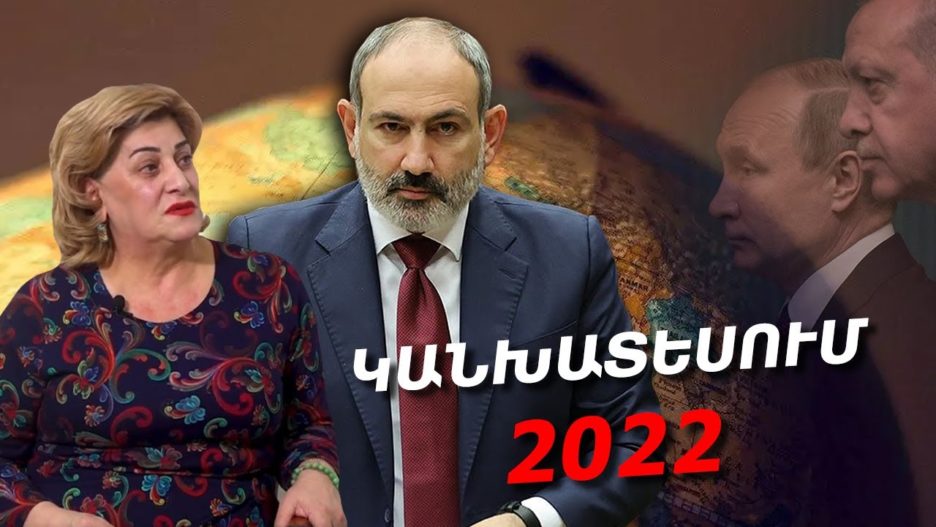 Vinokur froze, acutely sensing that all eyes were fixed on him.

— Something with Vladimir Pavlovich? Is he…” His voice cracked, his face turned pale.

No, he’s not dead! roared Vardan and, like a panther, pounced on Vinokur. “It was you, the bastard, who poisoned him with arsenic all the time!” And he pinned Vinokur against the wall.

“Wait,” protested Konstantin Ivanovich. “Perhaps the source of the poisoning is not in the pills.

But Vinokur did not even try to deny it. Horror was frozen on his contorted face. It was a confession, and everyone in the room got it right.

“So, it is still a poison, not a fatal disease,” Vladimir Pavlovich rejoiced. He will not die, he will live. Live! This simple concept hardly fit in the head of the old diplomat, already accustomed to the idea of ​​death. But how to find a way out of a critical situation? Drawing strength from truly unknown reserves, Vladimir Pavlovich said to his wife: