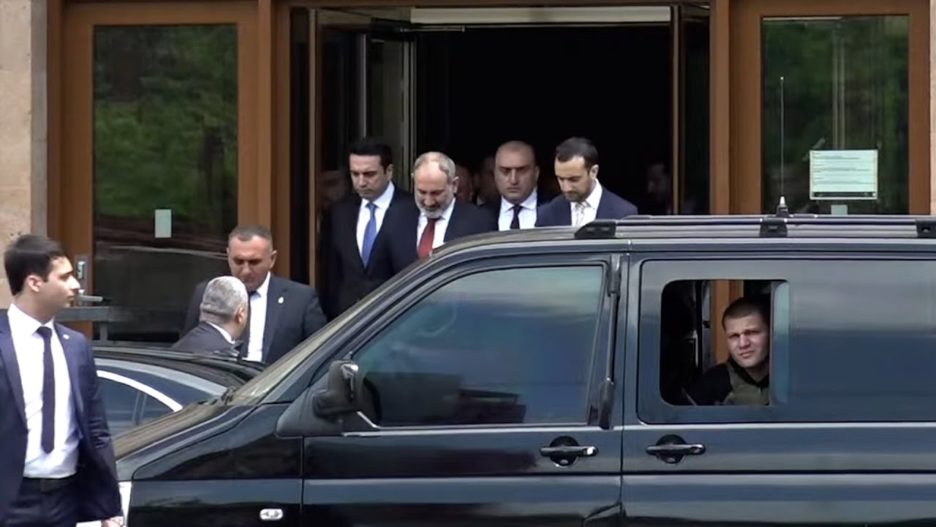 The driver was waiting for them, wrapped in a sheepskin coat. All the way back my heroes were silent. They thought about their ancestors who built this magnificent capital and, by the will of the bitter Armenian fate, unwillingly left it.

Since they spent less than a week out of the two weeks kindly allotted to the spouses by Ambassador Nelidov, Vardan decided to give Natalya a day to rest and go to Van.

In the morning, leaving Natalya at the hotel, Vardan went to the only church in Kars, Surb Arakelots (Holy Apostles), which now functioned as a Russian Orthodox church. Built in the 10th century, the cathedral stood at the foot of the Kars fortress. As in any Armenian church, Vardan saw here both openwork carved stone crosses on the walls, and the figures of the twelve apostles on the dome, but did not notice Armenian writing anywhere. Apparently, they were destroyed by the Turks. Vardan went up to the fortress, walked around the city and thoughtfully returned to the hotel.

Obviously taken aback and embarrassed, Natalya hurriedly removed some notebook from the table. Only eight years later Vardan found out that his wife kept a diary all these years, carefully hiding her notes from him.

— How do you feel? — Vardan pretended not to notice anything, and kissed Natalya on the cheek.