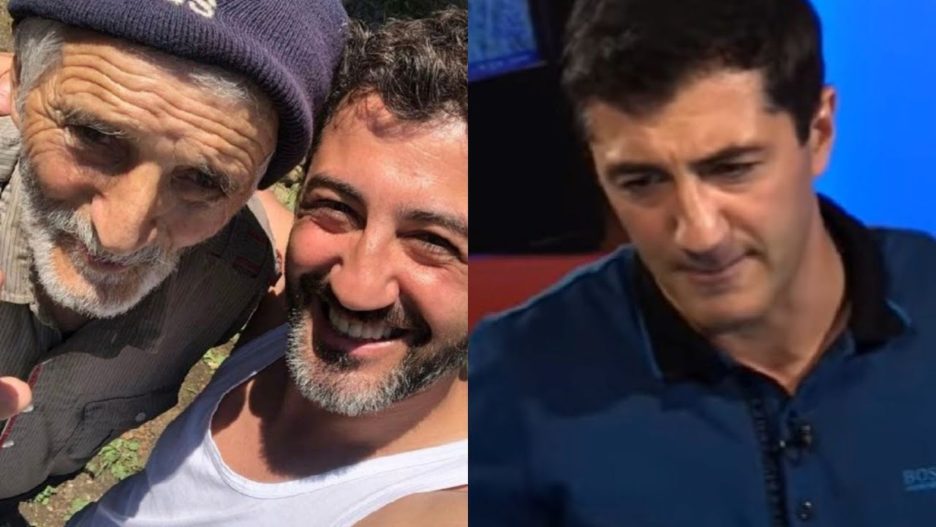 Leaving Murad with Byuzand in Zurich, Vardan, Ludmila and Olga returned to Geneva and started looking for a committee. Thanks to Lyudmila’s connections in the emigrant environment, Vardan was soon accepted into the committee as a legal inspector. Already in November, as part of the Geneva delegation, he went to Bern, where a congress of representatives of Russian committees was held. At the congress, a central cash desk was formed — it was intended to provide emergency assistance to individuals and institutions. To manage the affairs of the cash desk, they elected the Central Committee for Assistance to Russian Citizens in Switzerland.

All subsequent activities of Vardan until his death were associated with various emigrant organizations. In order not to burden the reader with everyday details, the author will continue his story with the help of Vardan’s letters to his daughter Amalia and devoted friend Alexei Dzhivelegov; they allow us to trace the Swiss odyssey of the Boyajian family.

Since the postal service practically did not function in Russia due to the world war and the civil war that followed it, Vardan forwarded his letters through the Swiss consulate in St. Petersburg. There were other means of communication: through employees of Russian commercial steamships that moored in Italy and Greece, through conductors of the “International Sleeping Car Society”, mail car postmen, and, finally, with an opportunity.