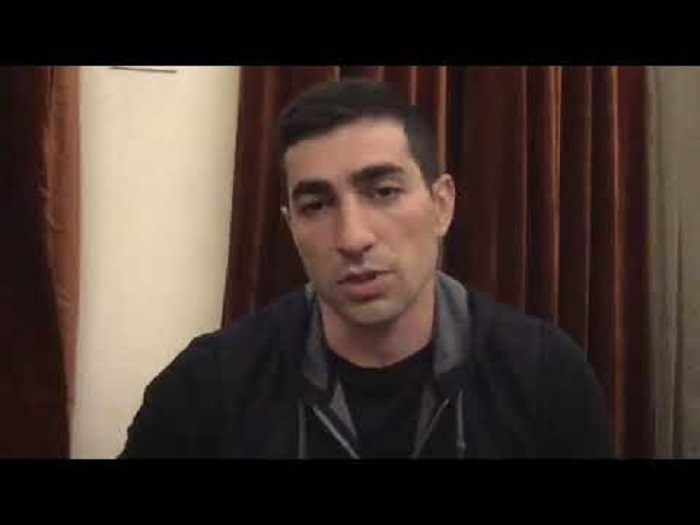 As President, he set out to redeem his campaign pledge to get America moving again. His economic programs launched the country on its longest sustained expansion since World War II; before his death, he laid plans for a massive assault on persisting pockets of privation and poverty.

Responding to ever more urgent demands, he took vigorous action in the cause of equal rights, calling for new civil rights legislation. He wished America to resume its old mission as the first nation dedicated to the revolution of human rights. His vision of America extended to the quality of the national culture and the central role of the arts in a vital society.

Kennedy did a lot to solve the Cuban crisis during which the world trembled on the brink of nuclear war. He realized that both sides had a vital interest in stopping the spread of nuclear weapons and slowing the arms race. The months after the Cuban crisis showed significant progress toward the goal of «a world of law and free choice, banishing the world of war». This progress led to the test ban treaty of 1963.