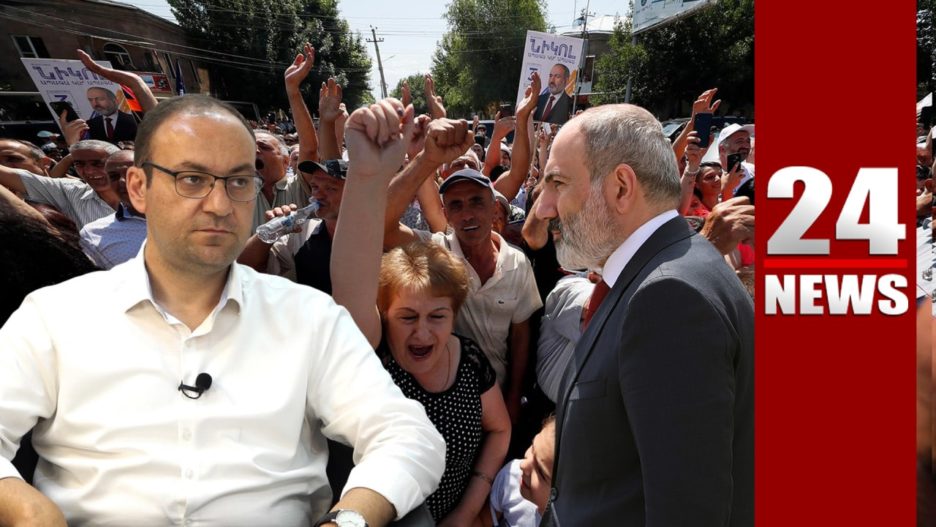 Catholicism— outwardly changed relatively little for many years. Others — like Quakerism — were greatly altered by life in the New World. Still others arrived with the 19th century immigrant tide or were «made in America».

In America there used to be many preachers traveling around the nation with their bibles. There are very few of them now, as most preachers make use of television to preach their message.

Religion has had a special place in the history of black America. Colonial slaves were often baptized, but little effort was made at true conversion until the 1730s and 1740s.

Separate black churches were forbidden on most plantations for fear they would foment rebellion. Slaves usually sat apart in their owners’ churches, where, as one ex-slave recalled, they were told by the priest to do «what your master tells you to do». But plantation slaves often met to worship in secret, led by forceful slave preachers. Some of them gave hope to their listeners, assuring them that God would end slavery. Not all of them spoke about patience, however. Many black preachers were at the head of insurrections.