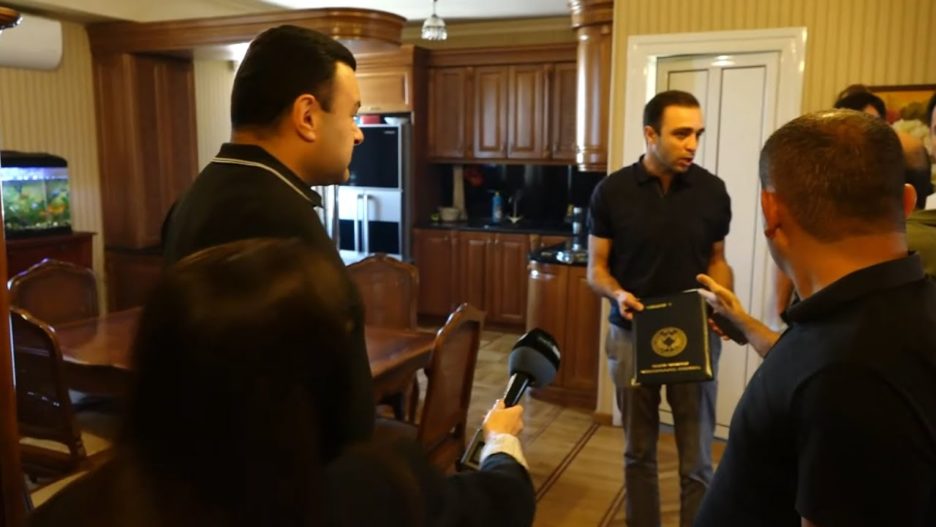 The next major study — it was published in Paris in 1926 — Andrei Mandelstam completely devoted to the ostrich policy of the great powers in the Armenian question. In addition, he wrote a preface to the book of the Christian historian G. Zarevand «Turkey and Pan-Turanism», published in Paris in 1930. His reflections on the ideas of pan-Turanism expressed here turned out to be truly prophetic.

Vardan received this book as a gift from a colleague a few months before his death. He was already deeply and hopelessly ill. When he delved into it, the pages of that failed master’s thesis, where he himself also devoted a lot of space to the origins of pan-Turanism and the role of the Armenian factor in promoting his ideas, floated before his mind’s eye.

Andrei Nikolaevich emphasized that the real roots of pan-Turanism should be sought not in Turkey, but in Russia, or rather, among its Turkic-Tatar elements, whose ideas found fertile ground in Turkey. It was on this basis that such negative features of Turkish statehood as despotism, especially cruel oppression of Christians, and the maintenance of ignorance and religious fanaticism among the people, developed. The complete confusion of the Young Turks in the face of a foreign problem, Andrei Nikolaevich wrote in his introduction, was used by energetic Russian pan-Turanists.

The desires of the latter extended to the entire “Turkic world”, including the Balkans, Asia Minor, Crimea, the Caucasus, Dagestan, the Volga region, the Urals, Siberia, Mongolia, Chinese and Russian Turkestan, Bukhara, Khiva, Khorasan, the southern coast of the Caspian Sea and two Azerbaijan (Russian and Persian). More modest were the appetites of Turkish pan-Turanists. They were limited to the territories inhabited by the Turkic group of the Turanian peoples, which included the Turks of Siberia, Central Asia, the Volga region, the Black Sea region, Iran and the Ottoman Empire (which collapsed after the World War and ordered to live long). That is why they called their movement Pan-Turkism.