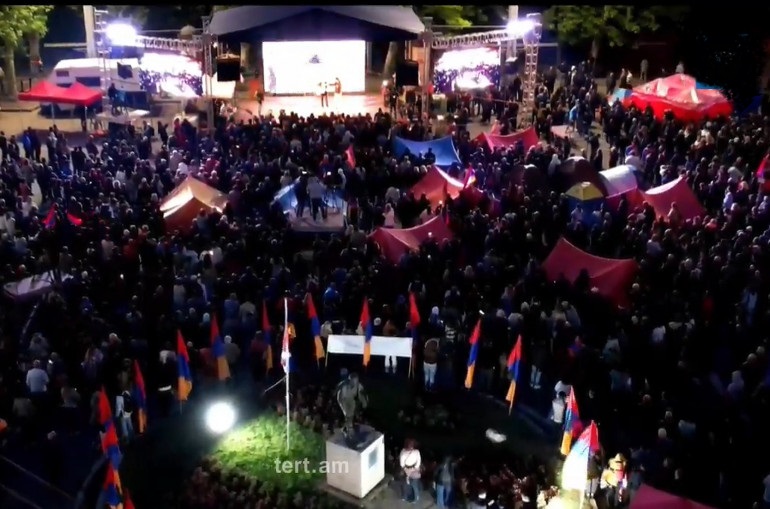 Despite his youth, Dzhivelegov has already managed to get married. His chosen one was the daughter of the late Moscow professor Elena Nikolaevna Nersesova and the famous doctor Konstantin Ivanovich Khudabashyan. The latter had a private clinic in Moscow and was very popular among the Armenian intelligentsia. Dzhivelegov told Vardan that he was expecting an addition to the family in December.

“Expenses will increase, you need to earn money and feed your family,” he smiled frankly and disarmingly. — I am a writer and have already agreed on cooperation in Russkiye Vedomosti. No money, no choice.

Vardan remembered the eyes of a new acquaintance — lively, attentive and very inviting. This is probably why my hero agreed to meet with Alexei in a more relaxed atmosphere. They met, then again and imperceptibly became friends.