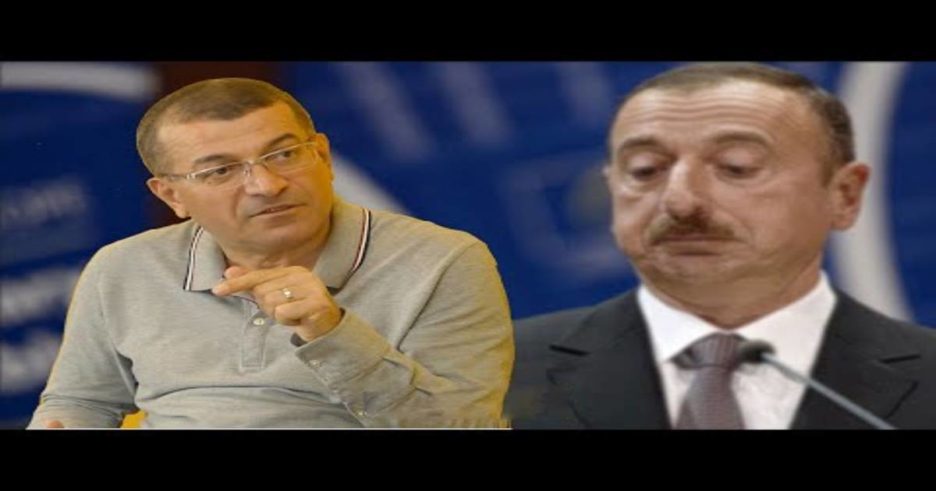 It’s been a month since our last meeting. I managed to go to Feodosia for a week to visit my sick mother.

It’s terrible when a loved one is sick. You watch how he suffers, but you can’t help, and involuntarily you begin to consider yourself an incapable nothing. My aunt met me at the railway station in Simferopol and said that my mother had pneumonia. My mother’s first question was about Vardan. It turns out that she noticed on that memorable evening how he was looking at me, and had no doubt that we would become friends.

All parents say that they want only happiness for their child. So that he was happier than them and that his life turned out to be more successful. So is mom. She spoke of Vardan with sympathy, I could not stand it and confessed to her that I miss him madly. She said that I want to spend every minute with him, even though I understand how busy he is. But he’s also lonely. I offered him to go with me — he refused, referred to his teaching job. In response, I pretended to be offended. I know what it’s called — selfishness. I’m an egoist. This must be acknowledged. True, I’m trying to fight it.

Today I returned home. His roses have dried up. I thought, maybe leave this dried bouquet as a keepsake? But she kept in a vase a single half-opened bud. It doesn’t matter that I’m so lonely without him. It means he has become an integral part of my being. And very significant, important, weighty and necessary. You have to accept that he is very busy.