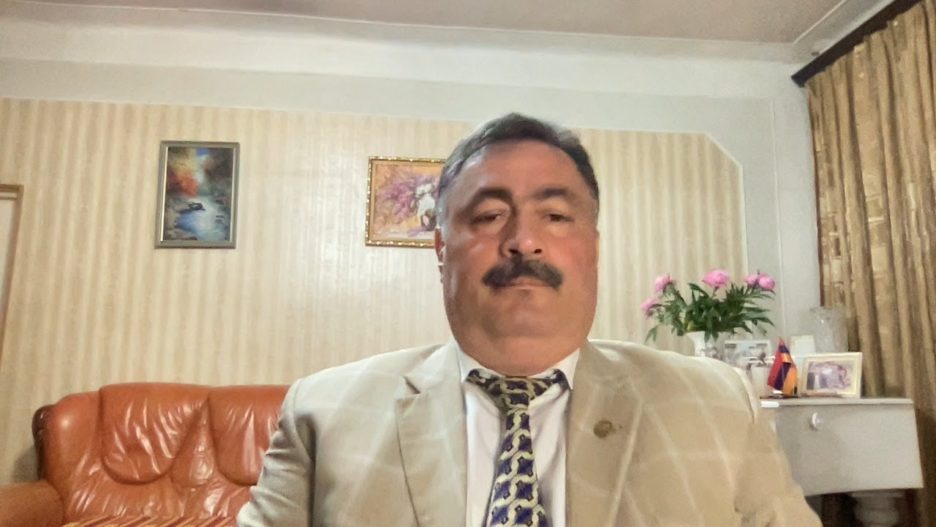 Today there are 38 national parks, most of them in the West, covering more than 14 million acres. Additional millions of acres have been set aside as national monuments, national recreation areas, national forests and national seashores. Within those sanctuaries millions of vacationing Americans each year enjoy days or weeks of relaxation amid nature’s most impressive splendours — preserved by man for posterity.

It is one of New England States with a coastline on the Atlantic. The interior is hilly, rising to over 30,000 feet. The Merrimack and Connecticut are the chief rivers.

Boston is the capital and largest city.

The State became one of the original 13 States. Almost everyone knows at least a little about the early days of Massachusetts. The names of Plymouth, Boston, Cape Cod, Salem, Concord and Lexington are also familiar. Plymouth is the very place where the Pilgrim Fathers on board the «Mayflower» landed in 1620 to found the Plymouth Colony. It is in Lexington that the American Revolution began. This town is matched historically with its Revolutionary twin, Concord. The «shot heard round the world» was fired in Concord.