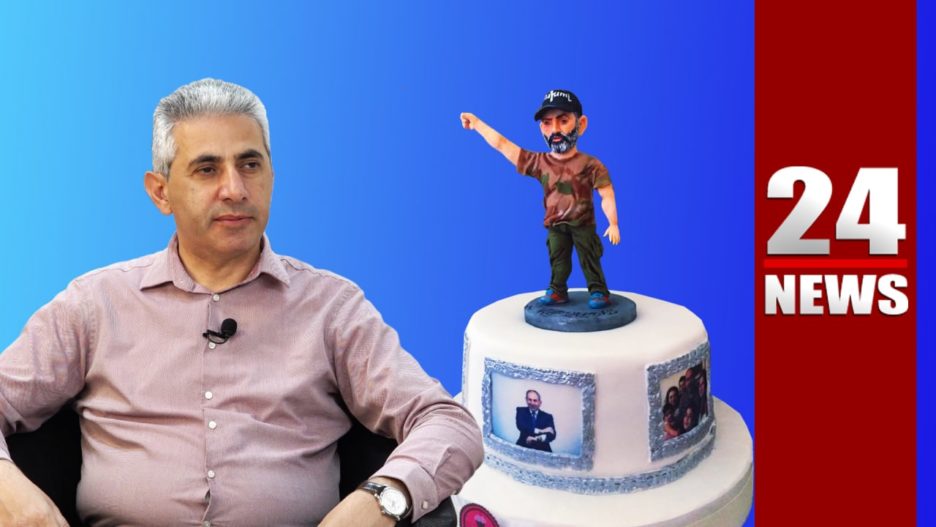 Now Massachusetts is a highly industrial State. Electrical machinery, including electronics and communications equipment, has become the State’s leading product.

Massachusetts has many famous universities and colleges. Across the Charles River, close to Boston, stands Cambridge, where the cultural history of America has developed side by side with the history of Harvard University (the country’s oldest). Named after John Harvard, a clergyman, who at his death in 1638 left the institution a few hundred books and half his estate, Harvard has turned into one of the largest, richest, and best universities in the world.

The State is completely different from all other southern States. It consists mainly of a peninsula between the Atlantic Ocean and the Gulf of Mexico. The entire State is flat, with only a very few hills in the interior. In the south there is a swampy region.

Agriculture is the chief industry, and sugar, псе, cotton, tobacco and tropical fruits are grown. Fishing is important, and there are valuable forest reserves. Cattle raising is gaining importance.