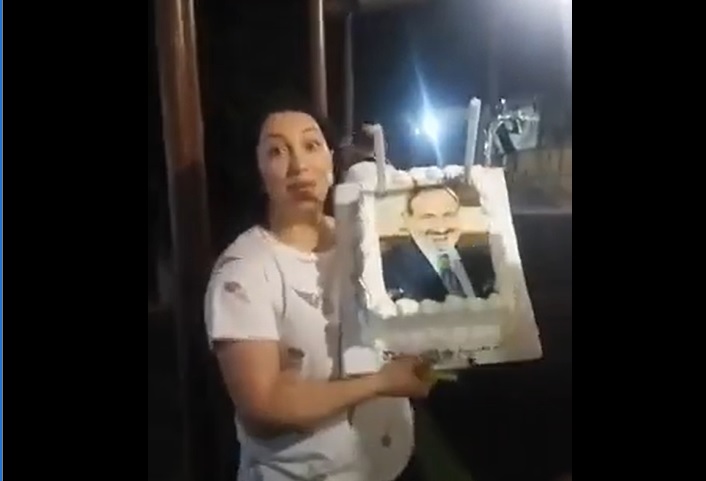 While still studying at the magistracy, Vardan attended the defense of master’s and doctoral dissertations at St. Petersburg and Moscow universities. At the end of 1898, after returning to his homeland and preparing for the master’s exams, he saw an announcement: the economist Mikhail Ivanovich Tugan-Baranovsky was supposed to defend his doctoral dissertation «Russian factory in the past and present.» Out of curiosity, he and Dzhivelegov jumped in for protection. It ended successfully, and the newly minted Doctor of Science soon took a professorship at the Faculty of Law in St. Petersburg. Comparing the defenses that took place ten years ago with this one, Vardan did not find any significant changes.

Troubles for him began after successfully passing the exams. He came to the pulpit to clarify the final date of his defense. Vinogradov met him unusually coldly and, in the course of the conversation, stunned him with a casual remark, saying that it would be better for Vardan to write a work on Armenian philology.

The head of the department did not fail to dryly explain:

– You see, in your work there are references to secret documents. This complicates the protection, it cannot be open. We received an official order to organize a closed defense. It will take place on December 17, 1899.