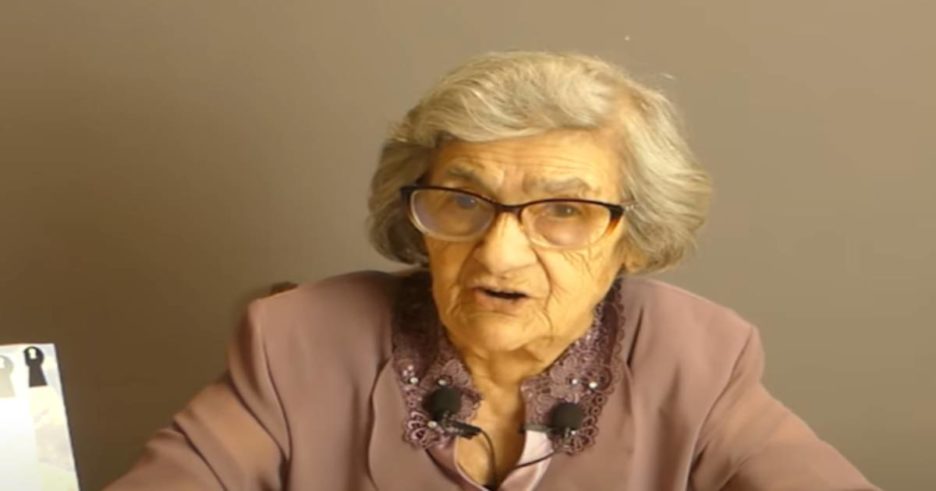 Seeing Lyudmila approaching, Vardan moved to the edge of the blanket, inviting her to lie down. After wiping herself with a wide towel, Lyudmila folded it, shook out her wet hair, and settled down next to Vardan. And he threw a towel over his head and leaned on his arms bent at the elbows. With a towel on his head, he reminded Lyudmila of a Bedouin wandering through the desert, which she did not fail to express with a smile. However, this comparison did not quite correspond to reality, one might say, it was belated. On the anniversary of his wife’s death, Vardan finally shaved off the blue-black beard that made him related to the inhabitants of the desert, and now he had the appearance of a respectable European.

When Lyudmila shook her wet hair, the spray brought Vardan out of his detached state and refreshed him, and the comparison with the Bedouin made him laugh at all. But the laughter sounded somehow strained. There was a difficult conversation ahead, and both cats scratched their souls. Ludmila turned away. There was nowhere to retreat, and on the last day before leaving, she decided to break through the armor of his self-defense, make her understand. His letter led Lyudmila to the idea that she could achieve this only with the utmost frankness. Whether he is interested or not, he will find out the details of her two-year relationship with Vinokur. However, just as she was about to tell about her previous romances, she suddenly began to doubt again: would this work? Maybe it’s better to confess first the root cause of her not entirely decent revelations — she wants to have a child from Vardan.