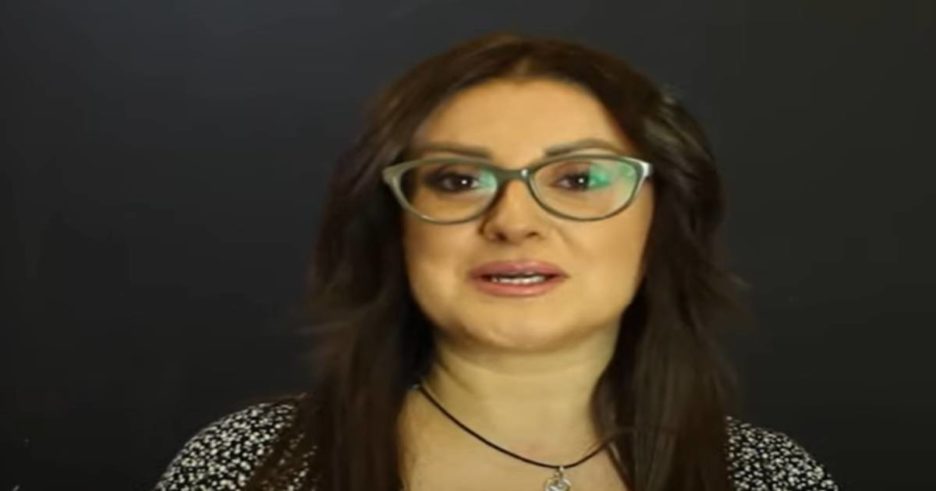 For a month of communication with children, Lyudmila recognized what they were like. Unlike the calm and prematurely matured Amalia, Olenka grew up as a real lively. What else distinguished her from her older sister was her eccentric, stubborn character. Lyudmila sighed heavily and squatted down. “The Black Sea… I don’t understand your speech anymore…” She was sad, she lowered her eyes again. The sea shone with golden rays of the sun, rising, hitting the foamy waves on the coastal rocks and scattering salty spray on the sides. “I don’t want to listen to you anymore,” Lyudmila whispered mentally, “you already told me a lot, a lot. On the first day, you gave me confidence. And I believed. And this is what came out of it … I don’t want to listen to you anymore, that’s enough. Do not tell me anything …»

Vardan swam, got ashore and also felt sad from the upcoming separation from the Black Sea he loved. He lay on a thin blanket — Bersabe Nikitichna prudently put it in her beach bag — and, mentally saying goodbye to the water element, thoughtfully admired the snow-white lambs that rolled row by row onto the shore. They attracted him, beckoned, beckoned… Vardan smiled blissfully and closed his eyes for a few moments — with adjacent eyelids it is easier to realize what he saw and remember, so that this magnificence and power will never be erased from memory. It seemed to him that, being born again, he would know the measured heartbeat of the sea, feel the soul of hot sand. The sound of the surf and the cries of seagulls above the waves helped him to forget, to withdraw into himself. And it seemed to him that watching the rising and setting sun, reveling in the pleasant breath of the breeze, listening to the harmonious singing of birds — all this is enough to experience happiness. But, even feeling happy, he simultaneously experienced loneliness and restlessness.