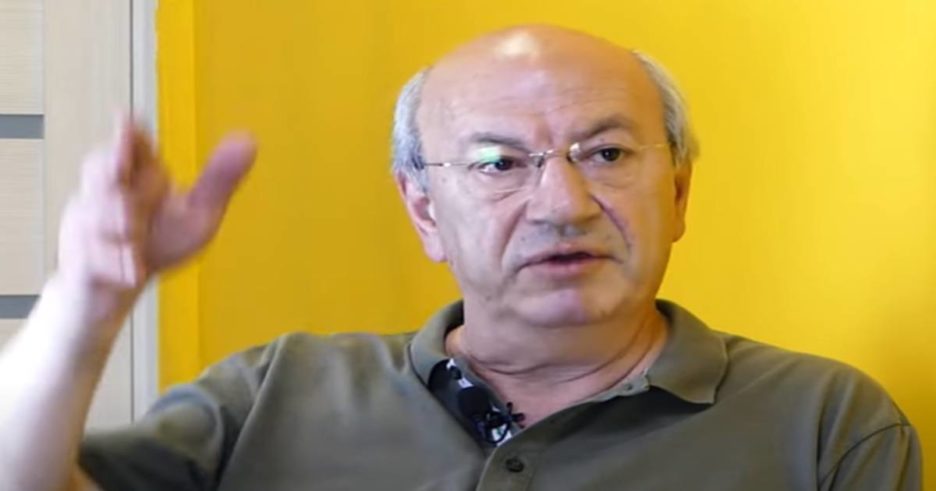 Having placed his passengers, the driver waved his whip, and the tarantass set off. From the abundantly fruitful Crimean gardens on both sides of the road, birds called merrily to the travelers. The peasants in the villages took off their hats, politely greeted each other and treated the children to fruit. Late in the evening they reached the Kerch pier, dismissed the cab, crossed the strait on the ferry and stopped for the night at the Taman hotel.

It was very stuffy, and after putting the children to bed, Vardan went out onto the balcony. The stars in the sky flared up and flared up, and the yellow moon, silently and out of nowhere emerging, moved closer to listen to what he was talking about with the spirit of Natalya. And the spirit, meanwhile, told that Natalya had been with them all day, admiring the beautiful landscape with them, and was very alarmed when Murad and Byuzand hung over the rails on the ferry. But when she saw the children in the beds, she calmed down and is now completely serene. “Good night, children! she blessed the children. “A new, real life begins for you.”