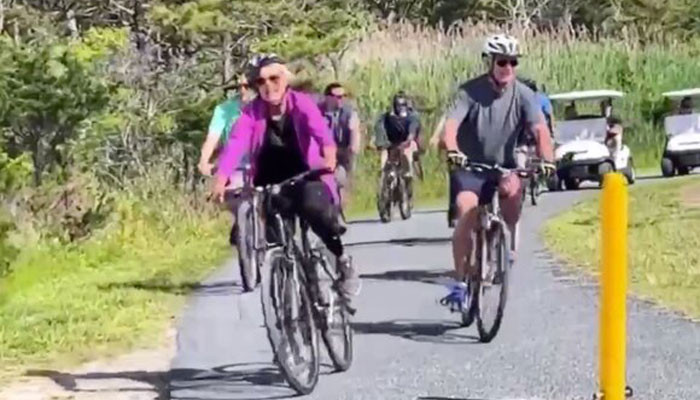 Amalia smiled. He had never seen a sweeter and more charming smile on her face.

— What are you talking about! Let’s go to the living room, I’ll introduce you to dad.

Having introduced Arkady to her father, she left them alone. With a modest, even squat height, Vardan noticed, Arkady had a strong strong-willed face, in general he gave the impression of a handsome strong man. According to Amalia, who told her father everything that Arkady told her, having moved from Tiflis to Armavir and taking up a position, he immediately advanced here among the enviable Armenian suitors. Handsome, with cheerful eyes as deep as the sea, he quickly became everyone’s favorite. In a conversation with Vardan, Arkady behaved respectfully and (“I must give credit,” thought Vardan) was very endearing. He achieved everything himself. He did not hide from the future father-in-law and the fact that he dragged after women, but he never loved the one and only. Having met Amalia, he immediately put an end to this.