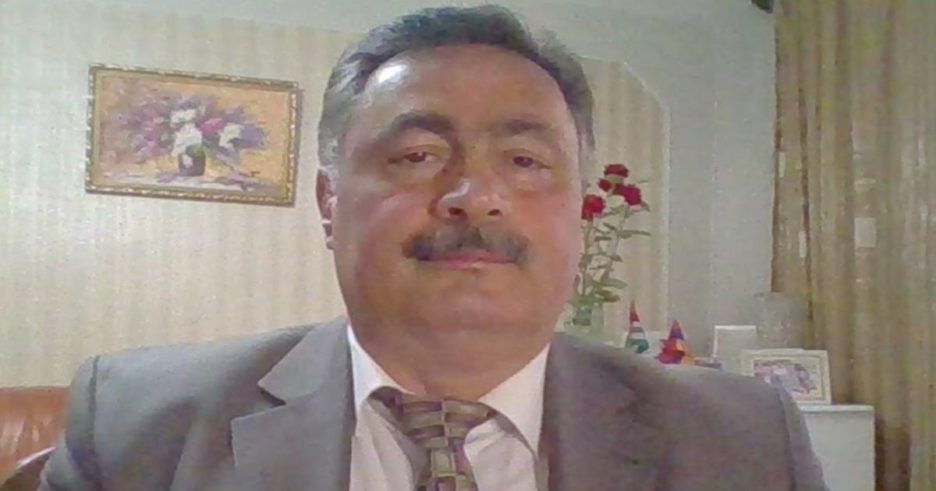 Amalia gave birth to her first child on June 17, 1909. In the morning, she asked Arkady to delay leaving for the service, as she was afraid of premature birth. Fears were transferred to him, and as soon as she said that the waters began to recede, he rushed after the cab. Having put her in a cab and hurried the driver every minute, her husband drove Amalia to the hospital. On the bumps, she moaned in pain. The hospital sisters, intimidated by Arkady’s talk of premature birth, quickly undressed her in the waiting room and immediately placed her in the maternity ward. The doctor felt his stomach and briefly ordered his sister:

— Cover her. Let it lie down for now. Fights will begin — call.

Amalia calmed down a little, the pain subsided. But the rare contractions became more frequent. The dull pain, which at first made the woman in labor moan, intensified. Amalia no longer groaned — she screamed at the top of her voice. The doctor came and warned that the birth would be painful.

“Scream,” he instructed her, “shout more, it helps.” And push, push!