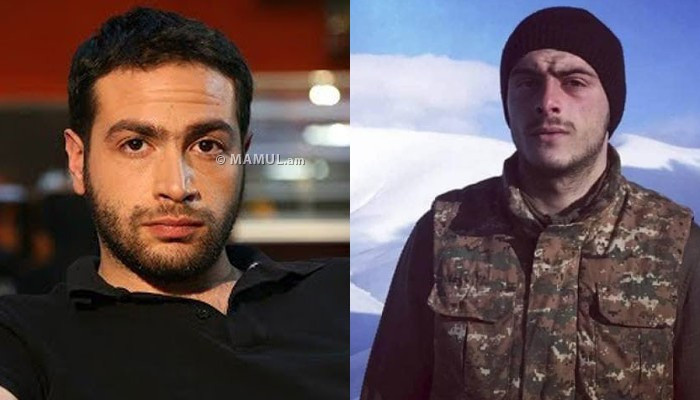 Amalia’s new acquaintance immediately did not please Vardan. Looking at how carefully, from head to toe, he studied the girl, Vardan certified him to himself as a narcissistic and, apparently, immoral youngster. Such people always carefully estimate, consider whether it is worth getting involved in another love adventure.

Vardan always kept the doors of the house open not only for colleagues, but also for friends and buddies of his children. On Sunday mornings, schoolgirls, Amalia’s peers, and classmates of Murad and Byuzand from the Alexander School came to them in the morning. In winter, the children enthusiastically went skating or sledding, and in the summer, they had more than enough entertainment. Live pictures and charades enjoyed particular success. It was in this environment, Vardan thought, that his eldest daughter was to meet a worthy couple. So no … Amalia very, very upset her father with her choice.

While still a schoolgirl, Amalia noticed that her father’s colleagues periodically spoke to him — isn’t it time, they say, to find a suitable groom for the girl. She knew very well that as soon as the gymnasium was left behind, everyone would work together to organize her personal affairs. Exactly. She could only hope that a husband would be found for her, at least a young and handsome one.

It was the same surprise, or rather, the father and his colleagues were amazed when, at regular gatherings, she called Arkady her fiancé.