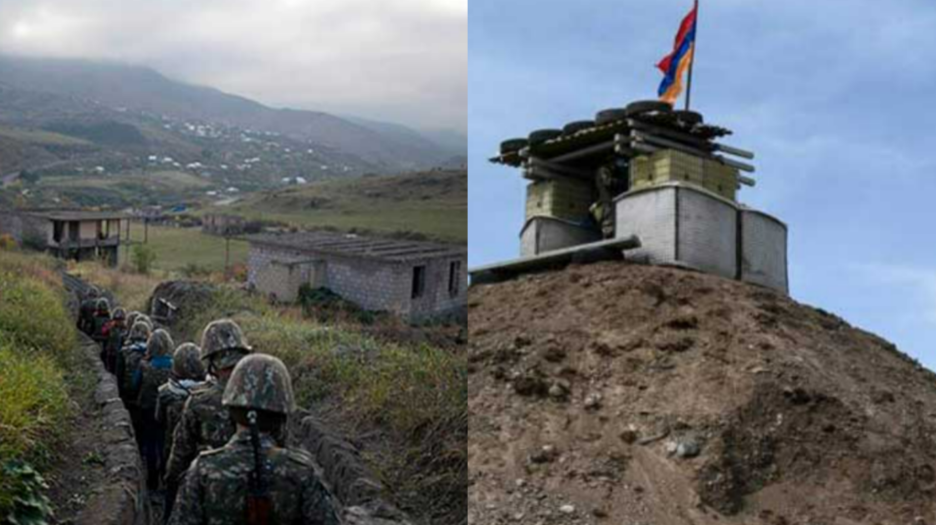 Colleagues had never seen Vardan so excited and preferred not to ask him unnecessary questions.

Amalia pretended not to notice her father’s displeasure. For herself, she assessed her feelings as an involuntary response to the love of a well-established man for her. Passionate, intense love. She is unable to refuse this man, besides, he had just lost both parents. It would be cruel to condemn him to additional suffering. Therefore, she agrees to link her fate with him. But in the depths of her soul, Amalia remembered: from the first minute, having barely accepted Arkady’s courtship, she had no doubt that in the end she would marry him.

During the summer holidays, the girl got a job in the family of a sworn attorney of the world court as a mentor to his children. With the money she earned, she ordered a wedding dress for herself — a snow-white pleated chiffon on a golden silk sheath. That, in fact, ended the holiday. Amalia completely plunged into family life, devoting herself entirely to her husband, and children, and even to her closest relatives who were left without her daily guardianship.