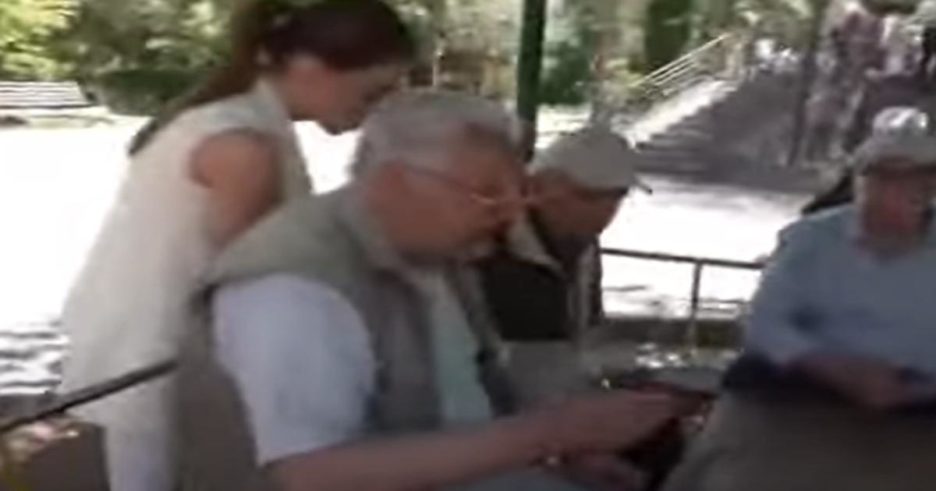 The night before, after sending the children to bed, Vardan spoke frankly with his mother-in-law and her sister, assured them that he was going to devote the rest of his life to children. As subsequent events showed, he did not throw words into the wind. A sense of duty did not allow him to entrust their upbringing to anyone. Vardan was especially attached to Murad, who from an early age showed remarkable abilities. “As soon as my brother spoke,” Amalia later recalled, “he showed signs of intelligence that were completely unusual for his age: he asked in the most serious way about the nature of things, and he himself answered questions briefly, clearly and always appropriately.”

But all this was later, but for now Vardan decided to go to St. Petersburg before the fortieth, say goodbye to the diplomatic service and do some neglected dissertation cases in Moscow.

In St. Petersburg, he first went to the Asian Department of the Foreign Ministry, where he left a letter of resignation.

– What are you going to do, Mr. Boyajian? asked the head of the department.

“I want to finish my dissertation and finally defend it,” Vardan said.