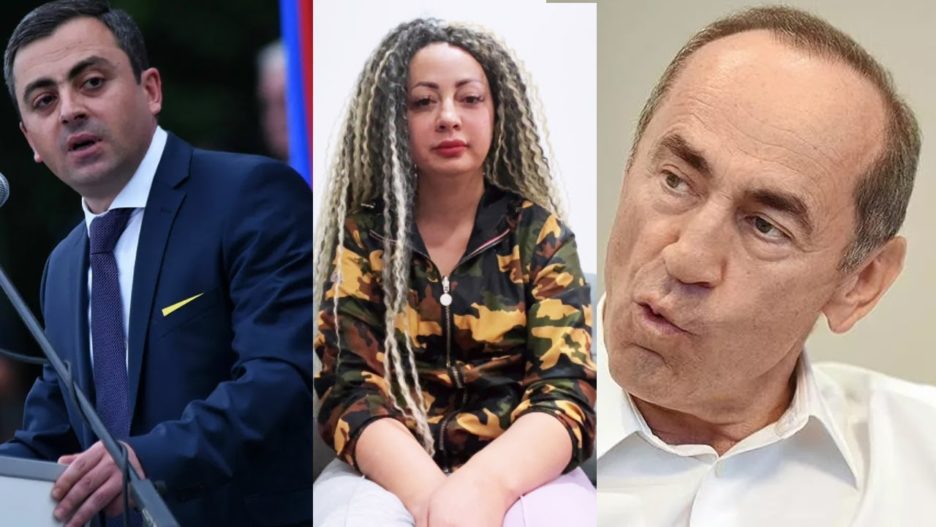 She explored the garden. It was a big garden: at the very back was an old tennis court, but no one in the house played tennis and the fence around the court had holes in it and the net had mostly rotted away; there was an old rose garden, filled with stunted, flyblown rose bushes; there was a rockery that was all rocks; there was a fairy ring, made of squidgy brown toadstools which smelled dreadful if you accidentally trod on them.

There was also a well. On the first day Coraline’s family moved in, Miss Spink and Miss Forcible made a point of telling Coraline how dangerous the well was, and they warned her to be sure she kept away from it. So Coraline set off to explore for it, so that she knew where it was, to keep away from it properly.

She found it on the third day, in an overgrown meadow beside the tennis court, behind a clump of trees – a low brick circle almost hidden in the high grass. The well had been covered over by wooden boards, to stop anyone falling in. There was a small knothole in one of the boards, and Coraline spent an afternoon dropping pebbles and acorns through the hole, and waiting, and counting, until she heard the plop as they hit the water, far below.