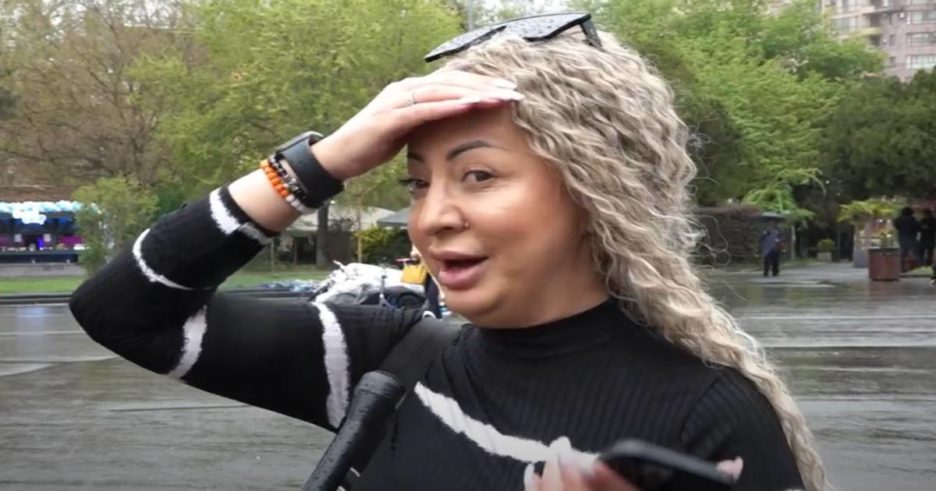 At the end of August 1967, literally going crazy with loneliness, he locked himself in and did not go out for several days. When the neighbors called the police and broke down the door, Murad was found dead. Doctors declared death from hypertension and cardiosclerosis. In addition to the $3,000 bequeathed to his older nephews in Armenia, Murad bequeathed the rest of his savings to Greta and Rudolf. The latter, in particular, got an apartment in Miami.

Byuzand outlived his older brother by six years. Of the seventy-eight years allotted to him by fate, he spent half a century in marriage. After Diana left her job as a decorator, Buzand bought her a salon-studio in the old part of Geneva, where most of the buildings date back to the 12th-15th centuries, including the famous St. Peter’s Cathedral. On either side of the narrow, cobbled street leading to the cathedral, there were numerous art salons interspersed with small cafes. Diana’s salon gained particular popularity when her skillfully executed copy of the painting by Ivan Konstantinovich Aivazovsky, which was repeatedly mentioned above, began to be exhibited in its window. The idea to exhibit it belonged to Lyudmila Vladimirovna, who decided in this way to find a rich buyer from among the tourists, who visited the salon, sell the original and use the proceeds to buy a watch store for his son in the center of Geneva. Unfortunately, this idea, which made it possible to avoid significant tax payments, was implemented only after the death of Lyudmila Vladimirovna, who died of a heart attack in August 1934.