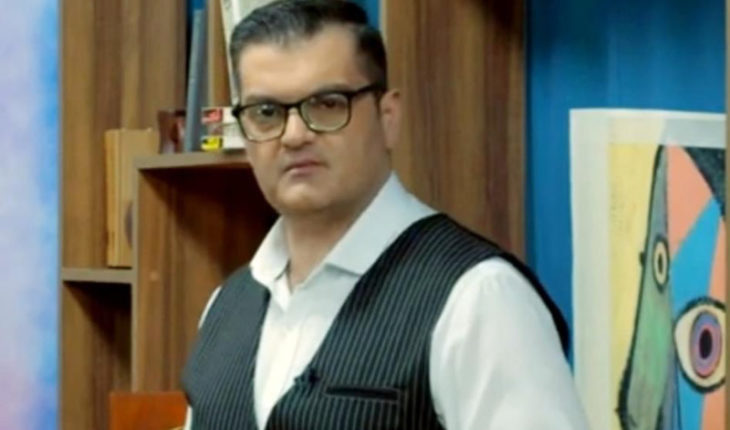 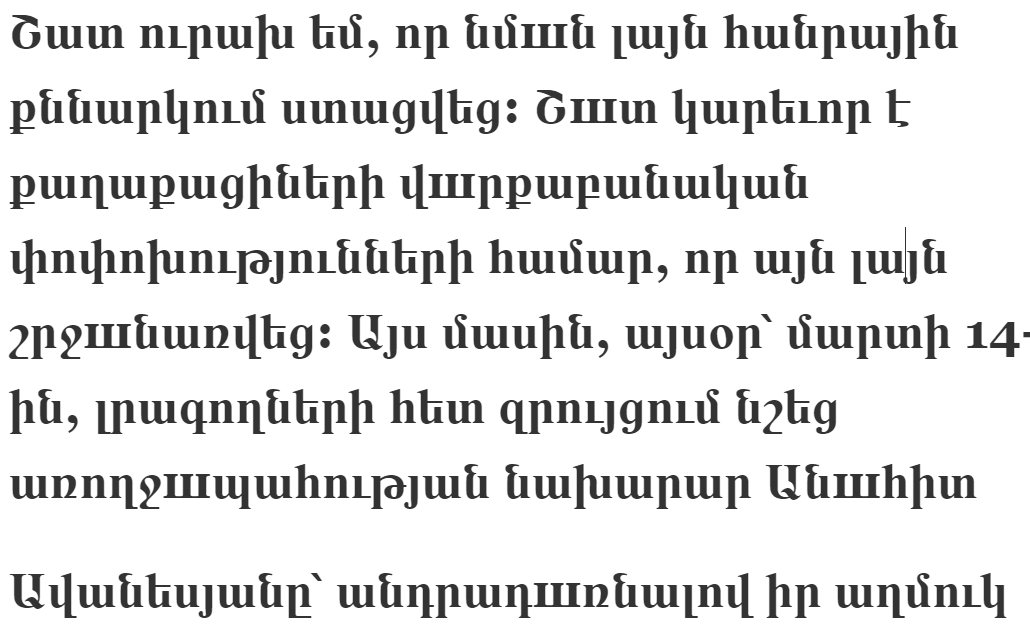 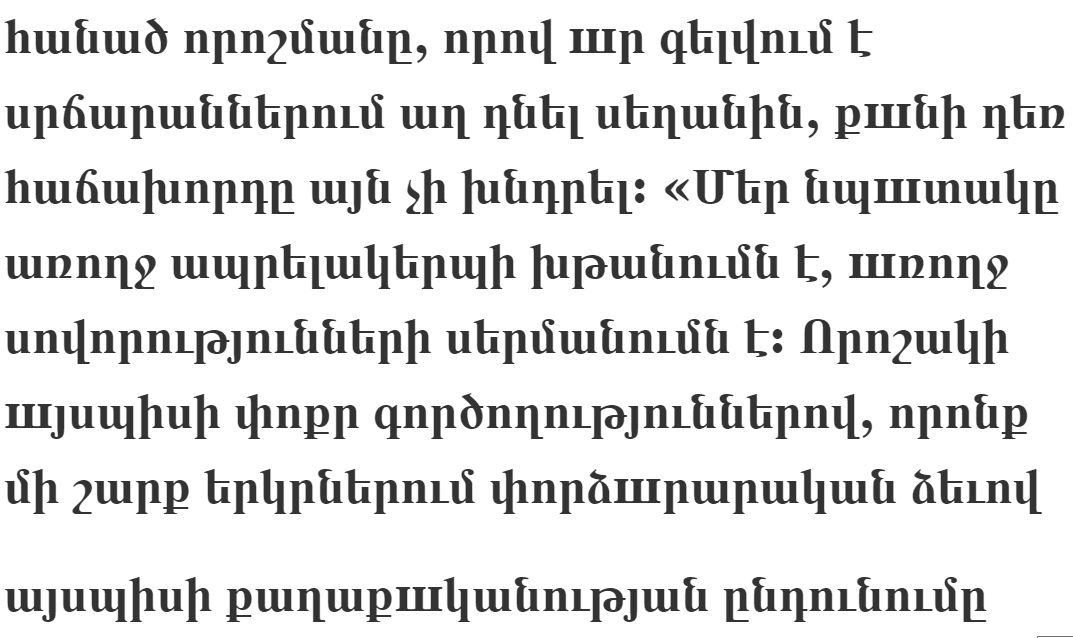 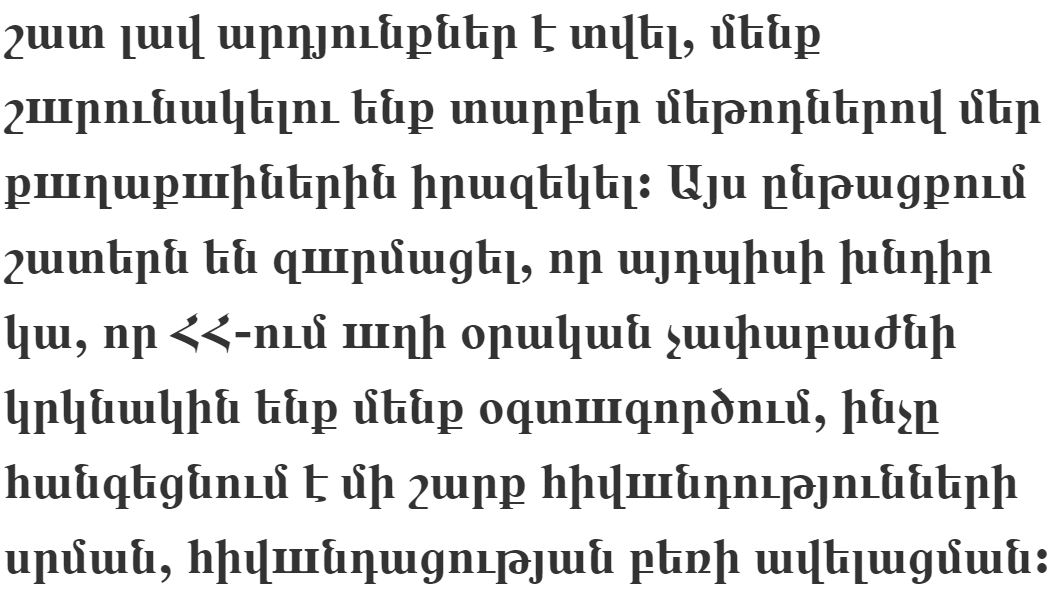 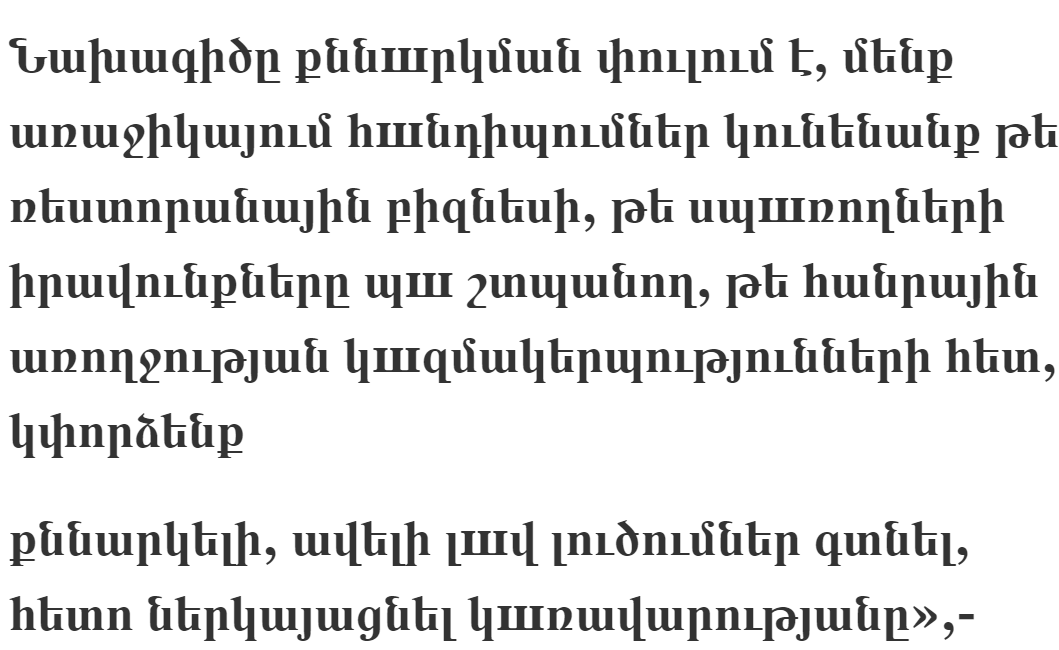 Vardan returned home late in the evening. Praskovya Nikitichna went to bed without waiting for the guest. He tried in vain to disengage from the impressions of the day. The dream did not go on.

He was very grateful to Dzhivelegov. His household surrounded Vardan with such attention and behaved so delicately that at some point Vardan completely forgot about the recent hassle. The atmosphere of friendliness and hospitality reigned in Alexei’s family, and he plunged headlong into it. But in bed, Vardan tossed and turned from side to side for a long time and, finally losing hope of falling asleep, did not find anything better than to once again analyze the events that occurred after the death of Natalya. He was well aware that with four young children and an elderly mother-in-law in his arms, he urgently needed to look for a job that would provide a comfortable life for his family.

On the other hand, he could not fail to complete the fruit of his many years of work — his dissertation, especially since its topic turned out to be extremely relevant in the light of the tragic events that he witnessed for eight years. What did he do after returning to Russia? He left his orphaned children in the care of his mother-in-law and her sister and spent almost a year and a half to get the required degree. What for? He hoped that, having become a master of public law, he would be able to enter any university as a Privatdozent. In other words, the road to the temple of science would open before him, where, starting from the Lazarev Institute, he always felt at home among his own. And what? Drop everything halfway through at the first failure?