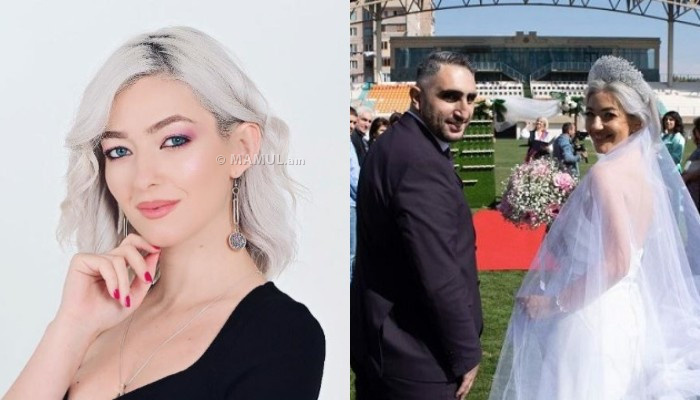 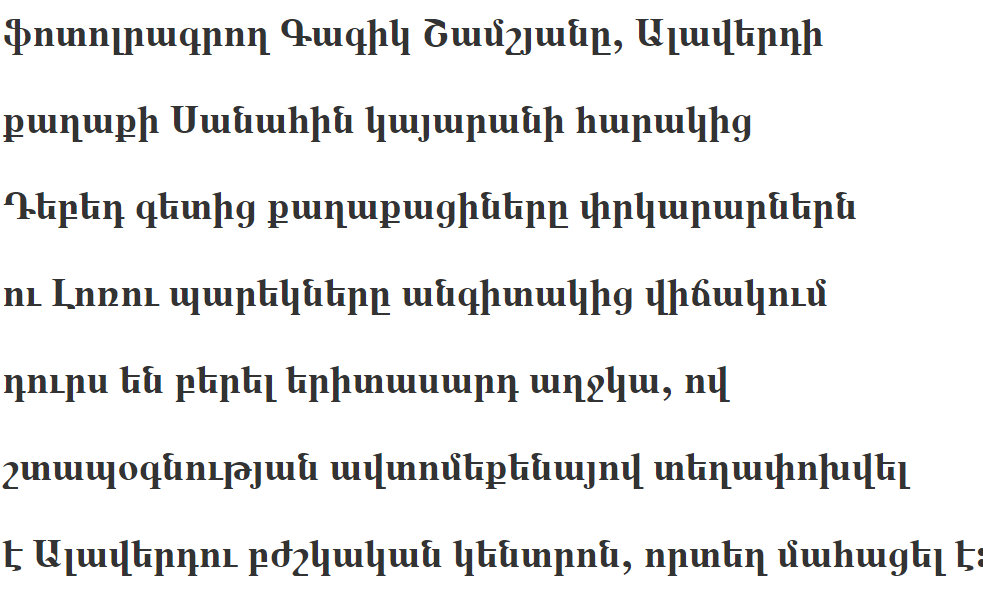 Vardan made the last additions and corrections to the dissertation, sent the final version to Andrei Mandelstam, and handed over several copies to the head of the department, Petr Vinogradov. Pyotr Grigorievich asked how the preparation for the master’s exams was going, and appointed their approximate date — May 1899. And he promised to acquaint a special commission, consisting of professors from several universities, with the work. The commission will decide on her admission to public defense.

In accordance with the order of the Minister of Public Education, the applicant was obliged to print and reproduce his dissertation and send it to the minister, his friend, the chairman of the Academic Committee, the trustee of the educational district, his assistant, to all Russian universities, to the university library at the place of defense, ober- to the prosecutor of the Holy Synod, to theological academies and to the fundamental library.

The list of literature on the history of the Caucasian peoples, the influence of Russia and other leading European countries on their historical destinies — Vardan received it when he met Vinogradov — consisted of about five hundred titles of Russian and foreign authors. Now the head of the department has added another hundred and fifty titles to it; these were scientific works on international and state law. Handing over the additional list, Petr Grigorievich reminded that one can count on success only with a good knowledge of all these works.