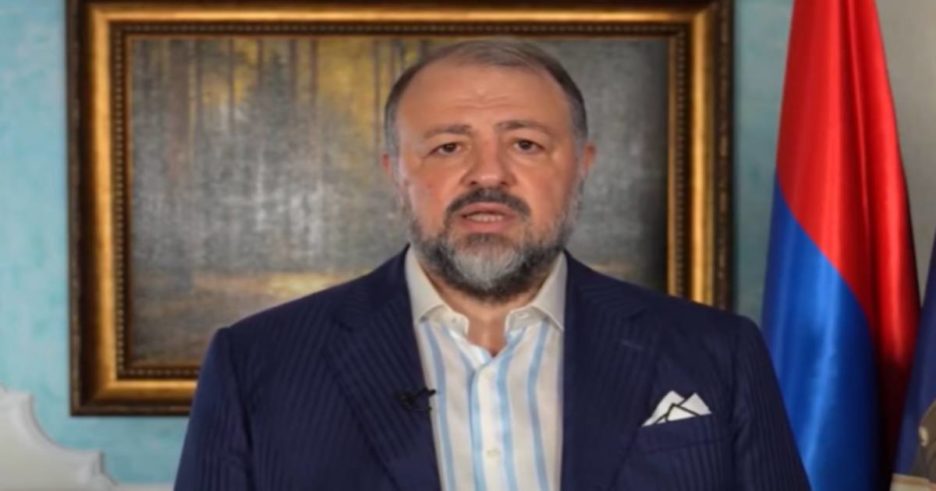 Having introduced Arkady to her father, she left them alone. With a modest, even squat height, Vardan noticed, Arkady had a strong strong-willed face, in general he gave the impression of a handsome strong man. According to Amalia, who told her father everything that Arkady told her, having moved from Tiflis to Armavir and taking up a position, he immediately advanced here among the enviable Armenian suitors. Handsome, with cheerful eyes as deep as the sea, he quickly became everyone’s favorite. In a conversation with Vardan, Arkady behaved respectfully and (“I must give credit,” Vardan thought) was very endearing. He achieved everything himself. He did not hide from the future father-in-law and the fact that he dragged after women, but he never loved the one and only. Having met Amalia, he immediately put an end to this.

Before the young people had time to close the door behind them, Arkady abruptly turned to Amalia and kissed her passionately. Surprised, the girl did not even resist. Finally she pulled away, but still remained in his arms.

How long have I been waiting for this. I love you. I fell in love as soon as I saw you.

Amalia looked at him with happy eyes. Suddenly she burst into tears.