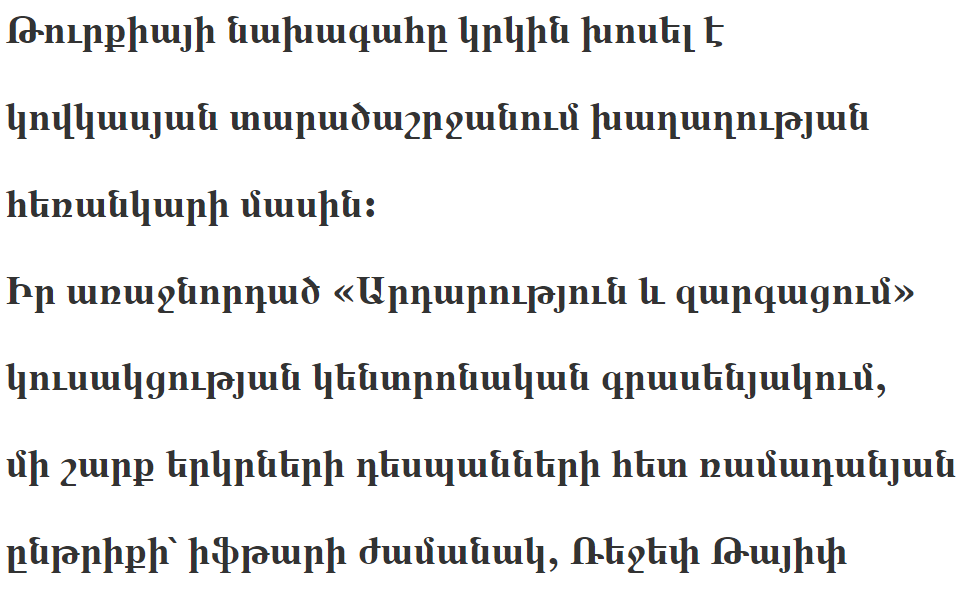 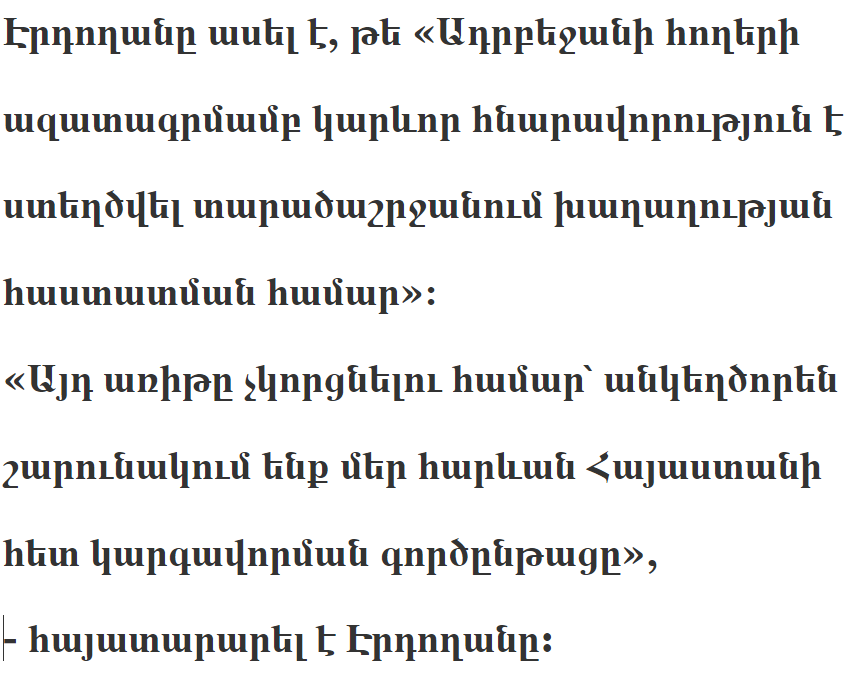 And here’s another one: “Soghomon Tehlirian himself is only a symbol, an atom, in which the pain of the treated race is concentrated, which in desperate self-defense has committed its retribution. His fate is similar to the fate of his comrades in misfortune, it is one of hundreds of thousands, repeating the same way, with the same torment and suffering. If the author of these lines were also invited as a witness to this trial and could speak, he would confirm all the events described at this trial; they are only a fraction of what he himself saw and what really happened. I have no desire to repeat these facts here. This has been done quite often by others, including myself, and they are clearly mentioned in every line of this post.”

Or a more extensive passage: “The terrible injustice towards the Armenian people cannot be diminished by all those harsh accusations that are brought before them in order to find the cause of all the horrors in their own behavior. The fact that the Armenians on the Russian front reported about the movements of the Turkish troops or that the Armenian soldiers defected to the enemy may be true. After all, this is quite understandable after dozens of years they were subjected to cruel exploitation by their masters and were forced to do this because of the shameless, inexorable measures that were applied until the outbreak of the world war. Something similar happened to the Polish and Czech regiments, but none of us thought about punishing the innocent, say,

Thus, the crime committed against the Armenian people as a whole cannot be forgiven. If a convicted murderer were tortured in a civilized country, it would be called barbaric cruelty; how much worse when this is done to hundreds of thousands of innocent old men, women and children!