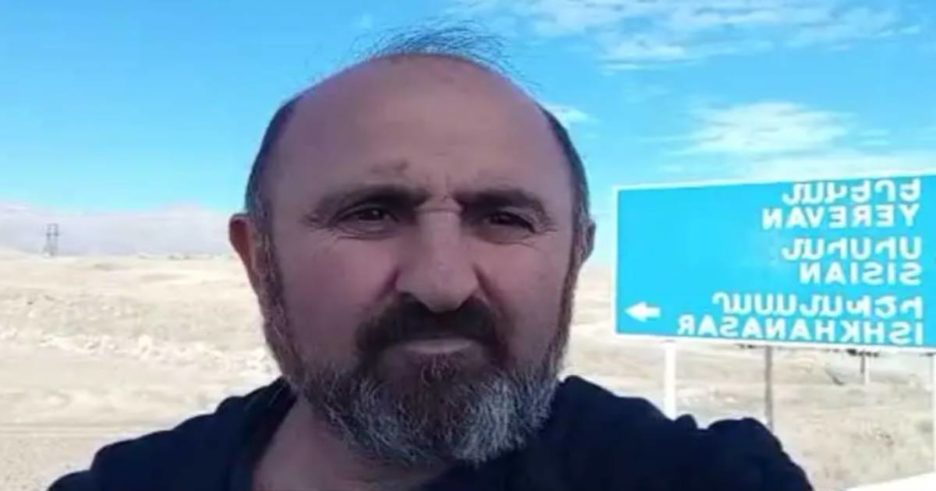 In the early morning of August 1, already on another tarantass, the travelers headed towards Yekaterinodar. High in the sky were small clouds driven by a strong wind. Their shadows glided over the bright fresh green of the grass, over the greasy brown patches of ploughing. The sultry southern sun shone, eventually dying out. The sunset faded, and the full moon drenched the road in deathly silver. It was quiet, only the wind, which never abates in these places, made the tops of the trees whisper barely audibly. He always blew in one direction — from the Caucasus Mountains and to the north.