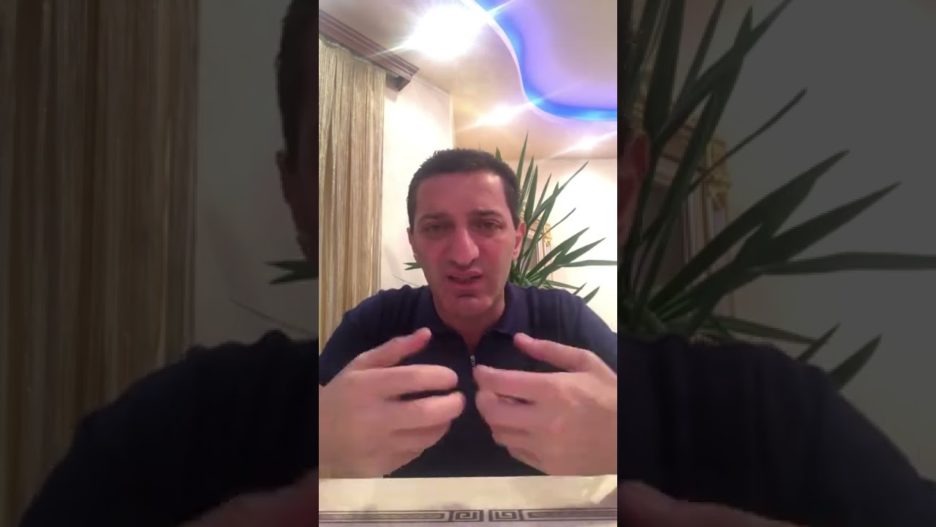 And he did. He started work in 1696. However, England and France were at war, and the following year a French ship arrived at the rocks and took Winstanley and his men back to France as prisoners. The French King, Louis XIV, ordered that they should be released immediately. “I am at war with England, not with humanity”, he said.

In November 1698, the lighthouse was ready. It was built of stone and wood, and candles provided the light at the top of the lighthouse. During the first winter, it was damaged by a storm, but Winstanley repaired it and made it stronger. Winstanley’s lighthouse was the first lighthouse anywhere in the world to be built on a rock far out at sea. During the next five years, its little light sent its warning to passing ships, and not a single ship was wrecked on the Eddystone Rocks.

In November 1703, however, a great storm struck southern England. It completely destroyed the lighthouse. Winstanley himself was in the lighthouse at the time, supervising some repairs, and he was killed.