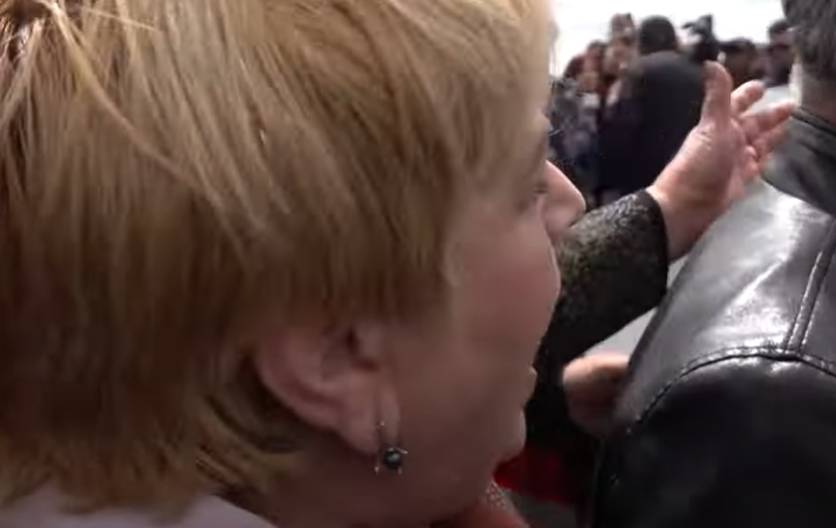 Returning to Feodosia, Vardan came to grips with raising children. He experienced remorse at times. He promised to devote himself entirely to children, and for a year and a half he communicated with them only in fits and starts. But good intentions again ran into a hindrance.

On April 19, 1900, Hovhannes Konstantinovich Aivazovsky died suddenly. He was already over eighty, but he worked almost daily. Death caught him, one might say, at the easel — he painted the picture “The Death of a Turkish Ship”, which remained unfinished. Vardan could not but repay kindness for kindness and took an active part in organizing the funeral of the great marine painter. However, he was far from alone. Theodosians considered Aivazovsky the soul of the city, their kind genius. As a sign of boundless respect for his personality and activities, “in respect for the special merits he rendered to the city,” Feodosia recognized him as her honorary citizen. The funeral was quite consistent with this status. The whole city said goodbye to the artist. The road to the Armenian Church of Surb Sarkis, in the courtyard of which, according to the last will of Aivazovsky, he was buried and where the funeral took place, was completely strewn with flowers. The military garrison of Feodosia also paid the last honors to its artist. At the hour of the funeral, the spring day grew dim, it began to rain, the sea beat against the shore with sadness.

Everyone who was present at the memorial table considered it his duty to say a few warm words about the life and work of Hovhannes Konstantinovich. They remembered Ivan Nikolaevich Kramskoy, who always appreciated the work of the great singer of the sea; standing at his marina, the artist-wanderer exclaimed: «This is truly the Spirit of God, rushing over the abyss.» And further: “The rhythm of the waves going one after another and the ridges of clouds with their tireless movement create the image of the elements, fraught with formidable storms.”