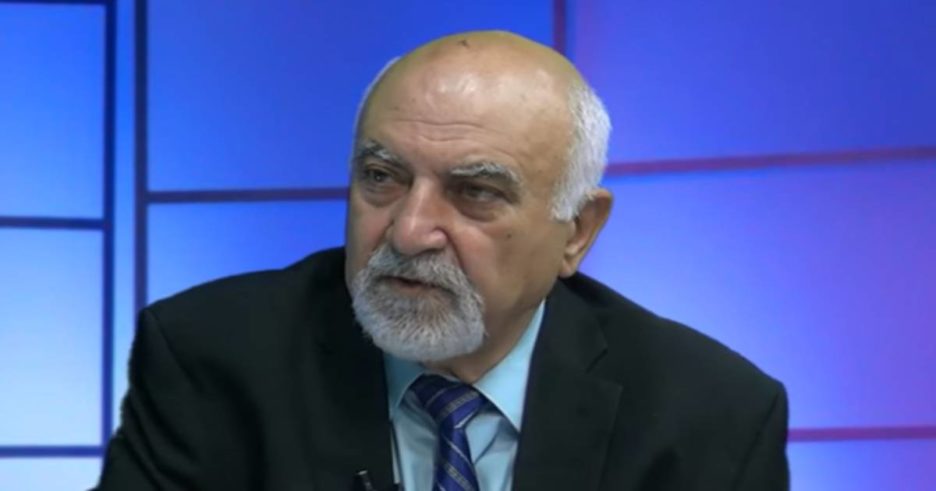 All the cynicism of his calls is reflected in the phrase: “We must wipe the Armenian nation from the face of our land and completely, mercilessly exterminate. If the Armenian nation is exterminated and Christian Europe cannot find a single Christian in Asia Minor, then it will leave us alone, and we will be able to deal with our internal affairs and state reforms…”

The implementation of the outlined plans was hampered by the active position of some European states, including Russia. For example, in December 1876, the ambassadors of the great powers held a conference in Constantinople, at which they worked out a collective decision on the autonomy of the Christian peoples of Turkey. Immediately after the conference, four thousand Armenians of Constantinople, on behalf of the Armenian population of the Ottoman Empire, appealed to the Catholicos of All Armenians Gevork IV with a request “to gain determination in order to explain and show the Christian peoples the calamities of the sons of ancient Armenia and ask for help to alleviate our situation.”

A year later, more than three hundred residents of Daralagyaz (now Yeghegnadzor) turned to the Catholicos. They petitioned “to present to the Russian emperor our loyal request and the request of all Armenians living in Russia, so that His Majesty, extending his mercy to the long-suffering Armenians of Turkey, would honor them with those rights that other Turkish Christians should enjoy