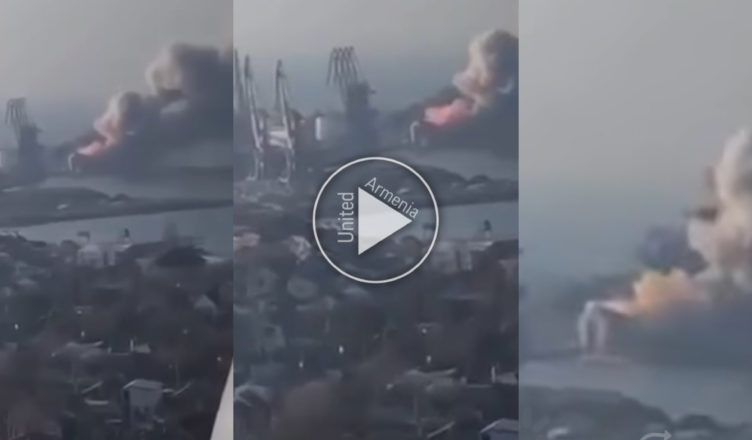 He shook his head. “Seems like career suicide to me. But if you’ve made your decision…”

I didn’t tell him about Alicia Berenson, about my desire to treat her. I could have put it in terms he might understand: working with her might lead to a book or publication of some kind. But I knew there was little point; he’d still say I was making a mistake. Perhaps he was right. I was about to find out.

I stubbed out my cigarette, banished my nerves, and went inside.

The Grove was located in the oldest part of Edgware hospital. The original redbrick Victorian building had long since been surrounded and dwarfed by larger, and generally uglier, additions and extensions. The Grove lay in the heart of this complex. The only hint of its dangerous occupants was the line of security cameras perched on the fences like watching birds of prey. In reception, every effort had been made to make it appear friendly—large blue couches, crude, childish artwork by the patients taped to the walls. It looked to me more like a kindergarten than a secure psychiatric unit.

A tall man appeared at my side. He grinned at me and held out his hand. He introduced himself as Yuri, head psychiatric nurse. “Welcome to the Grove. Not much of a welcoming committee, I’m afraid. Just me.”

Yuri was good-looking, well built, and in his late thirties. He had dark hair and a tribal tattoo creeping up his neck, above his collar. He smelled of tobacco and too much sweet aftershave.