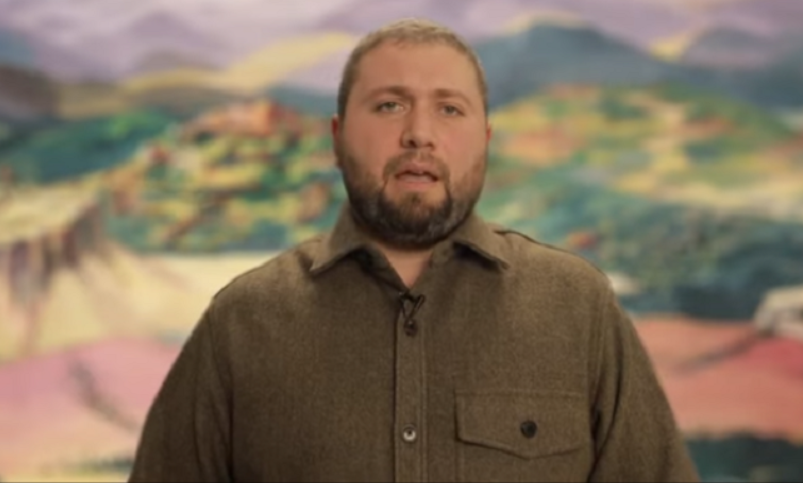 We recently buried the great marine painter Ivan Konstantinovich Aivazovsky. One of his paintings is now hanging in your house,” Vardan continued after a pause, addressing the guests. – I am convinced that artists, like prophets, in moments of inspiration penetrate the secrets of other worlds and symbolically tell about what was revealed to them. In the greatest religious works of art, one detail is invariably present — an angel depicted in the form of a child with wings. These angels seem to embody the dream of immortal people, forever young and never growing up. They symbolize purity and innocence and do not give the impression of powerful carriers of higher intelligence.

The other path to eternal life is chaotic and tragic. Moreover, it is dangerous, dangerous in the most direct sense, because failure on this path dooms a person to eternal death, and there are many people doomed to it. Death is a kind of safety valve that limits the suffering and pain that a person can inflict on his own kind. Death determines how long the oppressors and tyrants, who periodically appear on earth, will remain in power as beasts of prey. If there were no natural death under the existing circumstances, there would be no free will, the evolution of the soul would become insignificant and unnecessary. They would be vetoed, and this would turn earthly life into hell. If intelligent life is imperfect and not properly organized, death is an absolute necessity.

Vardan finished his long monologue, and an impenetrable, even oppressive silence reigned in the room. No one could have imagined that in an extremely short time, pursued by a series of failures, Vardan would both deeply and truly thoroughly develop his own philosophical concept of the eternal struggle between good and evil. But in order to develop it, it was necessary to convince oneself of the reality of eternal life, next to which earthly life is nothing more than a reflection of a star that suddenly appeared in the sky and immediately went out.