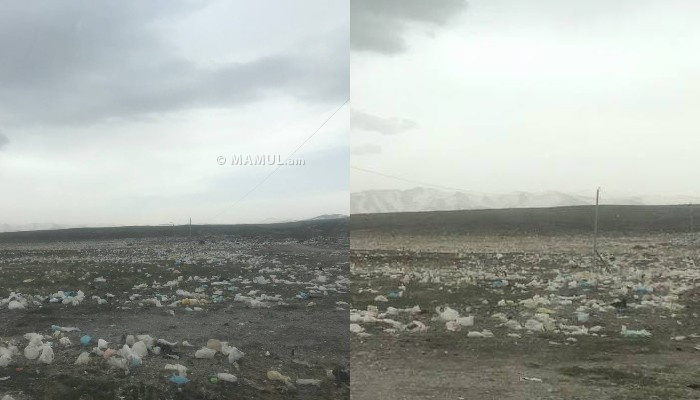 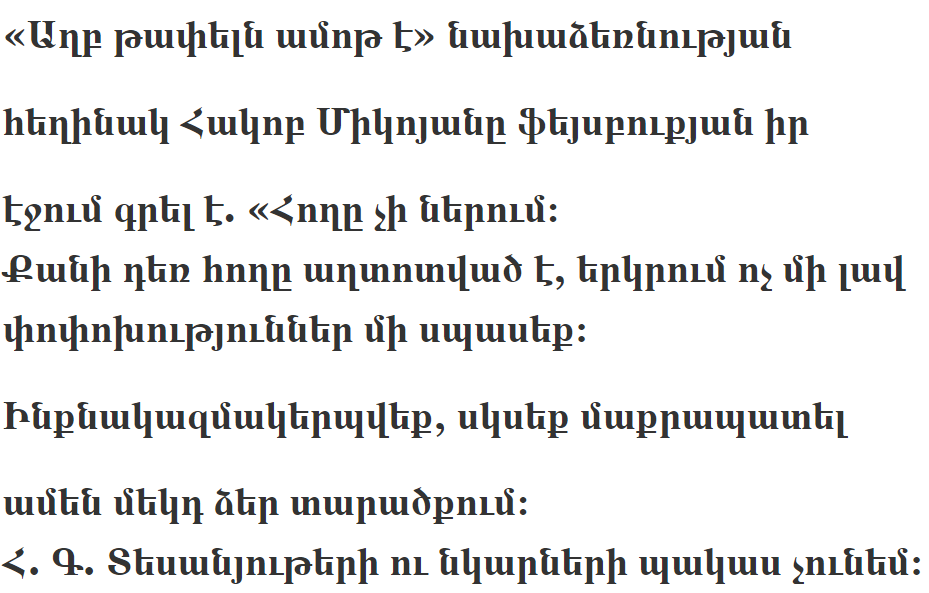 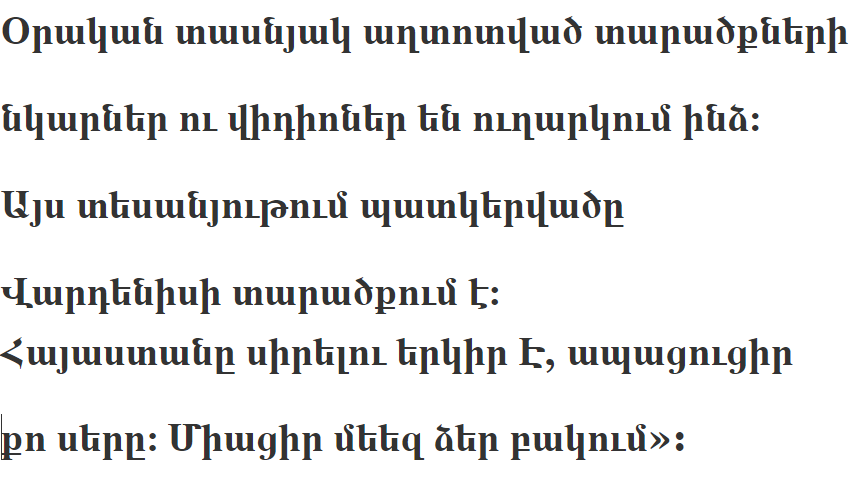 After dinner, the hospitable hosts were presented with: a souvenir Russian samovar with a three-liter porcelain teapot, also painted with Russian ornaments, and a painting by a famous Armenian artist. The guest presented them with certificates of honor intended for the participants of the action to assist the victims of the Spitak earthquake. And the idea to award Greta and Rudolph with certificates of honor did not occur to the guest by chance — he was afraid of troubles that could happen at customs at Sheremetyevo Airport.

For ten days, Rudolph took guests to Zurich and Geneva, where they celebrated Fadeev’s son’s birthday at the Sevan restaurant, showed them the clock museum where Lyudmila Vladimirovna once worked, but for some reason, citing lack of time, did not want to introduce them with Diana. The guests visited an old castle, which hosted an exhibition of paintings by a famous Swiss artist, went to a cheese factory, where they watched the process of making famous Swiss cheeses from closed stands, and tasted a dish of melted cheese heated by burning candles in the restaurant. Rudolph introduced the guests to his daughter and son, their second cousins ​​and sisters: they had long lived in their own families and each had two children. The children of Rudolf looked with interest at their relatives from the USSR, but did not show much warmth,

The days spent with Greta were even more varied. The guests were amazed by the size and decoration of her three-story house, where the first floor was occupied by a 25-meter swimming pool and a gym. The sides of the pool were lined with wooden tubs filled with tropical trees. On the ground floor there was also an atomic shelter with shelves crammed with numerous varieties of table wines. The second floor was level with a manicured lawn, which was accessible from both the dining room and the kitchen. There was a spacious living room, the walls of which were hung with expensive paintings, and, most remarkable, with Armenian carpets, which Vardan had prudently taken out of Turkey and then from Russia. On the third floor there were several bedrooms, one of which was provided to guests.