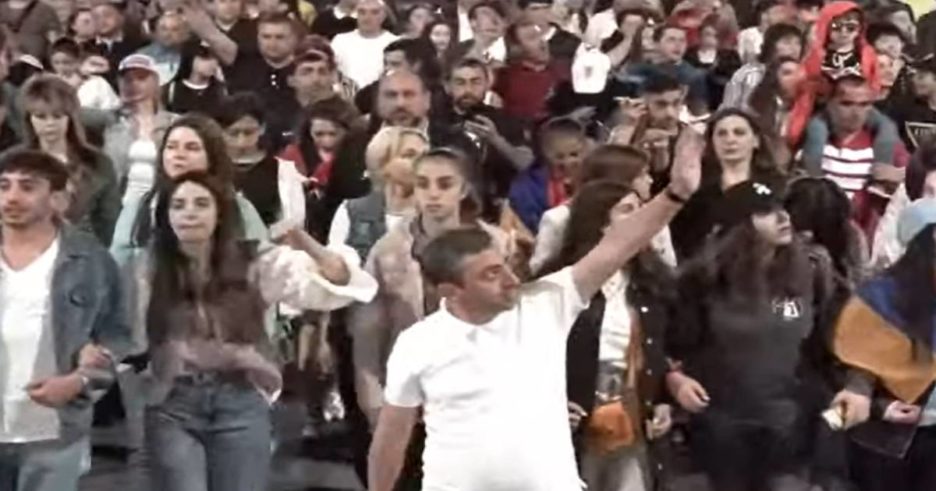 Everything will change when people are convinced that they were born not only in order to live their term and leave behind offspring. They should be imbued with a simple and at the same time complex, very complex thought — our life does not end with death. Often communicating with the spirit of Natalia, I realized that only her body died, only her physical shell. Her soul still exists and helps me endure troubles and hardships.

Hearing her daughter’s name, Bersabe Nikitichna quietly left the room. Lyudmila Vladimirovna somehow immediately, suddenly, suddenly fell in the mood. But Vardan did not even notice this.

“There is no reason to say that we are the most brilliant and highly developed civilization that has ever existed on Earth,” he continued. “It is not known whether we are better, happier than those who lived three hundred or three thousand years ago. But there is no doubt that today’s life is much more restless, but there is incomparably less peace in it than in the old days. The sadness and hopelessness of earthly existence becomes apparent when evil comes to the surface. It even seems to many that humanity will never defeat him. I know this feeling. I myself experienced something similar while serving in Turkey. Bloodshed and death, which for eight years were unceasingly going on before my eyes, I explain by the disharmony existing in nature.