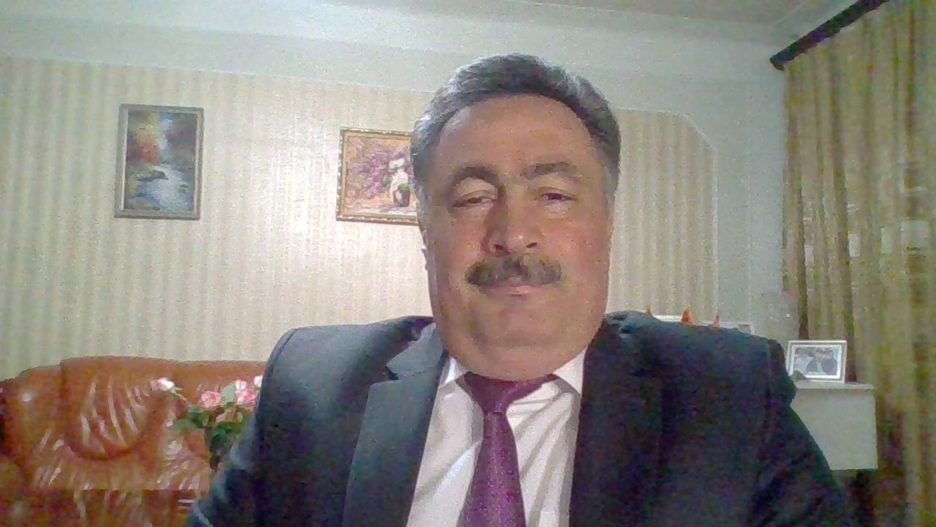 The main landmass of the United States lies in central North America. In the north it borders on Canada. In the south it borders on Mexico. The United States is washed by the Atlantic Ocean in the east and the Pacific Ocean in the west. The two newest states, Alaska (united in 1959) and Hawaii (united in 1959), are separated from the continental Unites States. Alaska borders on northwestern Canada. Hawaii lies in the central Pacific.

The USA is very large and has many kinds of land. It stretches 2,575 kilometers from north to south and 4,500 kilometers from east to west. The deep-green mountain forests of the northwest coast are filled with more than 250 centimeters of rain each year. At the other extreme, the deserts of the southwest receive less than 13 centimeters annually.

The American landscape is diverse. There are pine forests with lakes and mountain peaks covered with snow. There are meadows with brooks and trees, and sea cliffs, and wide grassy plains, and broad spreads of grapevines, and sandy beaches. On the Atlantic shore of the United States, much of the northern coast is rocky. But the middle and southern Atlantic coast rise from the sea.

The Appalachians run parallel to the east coast. They are old mountains with many coal-rich valleys between them. West of the Central Lowland are the Great Plains and the Rocky Mountains. The Rockies are considered young mountains, of the same age as the Alps in Europe At the border of the Pacific Ocean lie the Coast Ranges. They are low mountains, as they are situated in the region of occasional earthquakes.