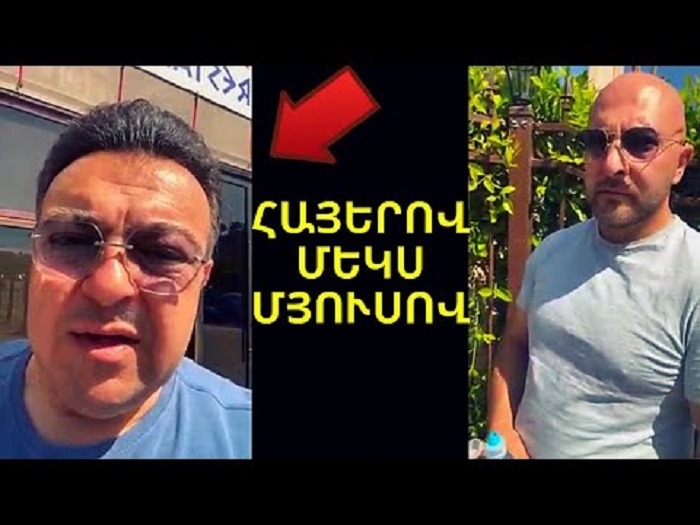 ashington D.C city and district, is the capital of the United States of America. The city of Washington has the same boundaries as the District of Columbia (D.C.). The District of Columbia is a federal territory, which was established in 1790 as the site of the new nation’s permanent capital. The capital was named after the first U.S. president, George Washington. The city has served since 1800 as the seat of federal government. It is also the heart of a dynamic metropolitan region. During the 20th century, the Washington, D.C. metropolitan area grew rapidly as the responsibilities of national government increased.

The city is located at the confluence of the Potomac and Anacostia rivers. It is flanked on the north, east, and southeast by Maryland and on the southwest by Virginia. Washington’s climate is hot and humid in the summer and cold and damp in the winter. The average daily temperature range is — 3″ to 6 °C (27° to 42 °F) in January and 22° to 31 °C (71° to 89 °F) in July. The city averages 980 (39 in) of precipitation per year.

Washington is home to many famous and interesting public buildings and monuments. Many of these are associated with the federal government. The Capitol of the United States is located on a hill rising 27 m (88 ft) above the Potomac. It consists of two wings that branch from a central rotunda. The north wing is occupied by the Senate, and the south wing by the House of Representatives. The rotunda is crowned by an immense dome. At the top of it there is a statue of a woman representing Freedom. East of the Capitol is the Supreme Court Building, with its portico modeled after a Greek temple. North of the Capitol, at the end of Delaware Avenue, stands a massive Union Station.