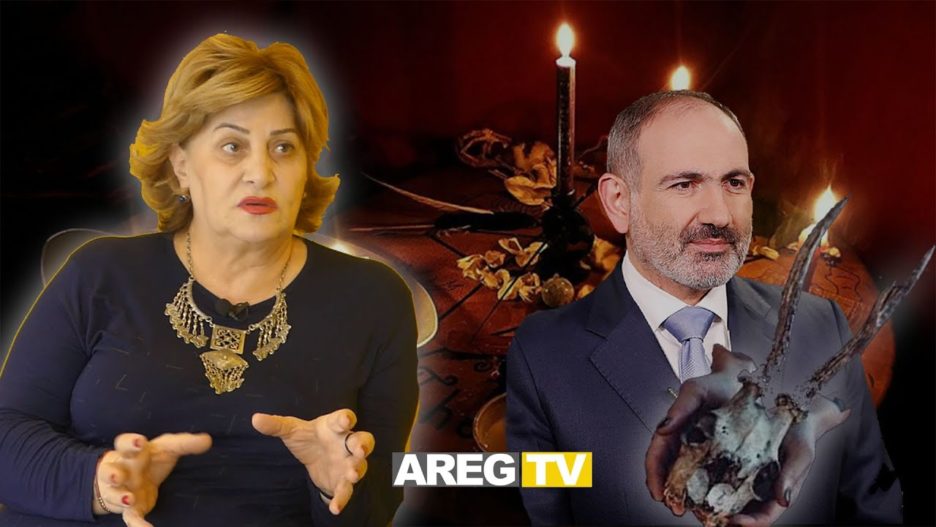 New York is the biggest city in the USA. The number of inhabitants is about 18 million. It belongs to the largest cities in the world. It is sometimes called «The Big Apple». New York has five major parts: Manhattan, Queens, the Bronx, Staten Island (Richmond) and Brooklyn. The black quarter — Harlem — is in northern part or Manhattan.

The city was built on a modern plan of streets and avenues, which are numbered. Streets run east-west and avenues north-south. Only a few of them have their names, e.g. Wall Street and Broadway. Broadway is the centre of cultural life. There is concentrated most of entertainment (e.g. Metropolitan Opera or Carnage Hall). The island is washed by the Hudson River and the East River. East Village is a center of many ethnic restaurants, boutiques and jazz clubs. Greenwich Village is the home of artists and writers.

New York is famous for its Manhattan skyline — a large number of skyscrapers on a small area. They started to build skyscrapers here because the price of land on the island was very high. The first skyscraper was built in 1903. Today they are built with the help of computers. In fact, the skyscrapers are small towns. We can find here residential quarters, offices, parking lots, restaurants, shops, fitness centers, swimming pools, etc. Living here is very expensive.