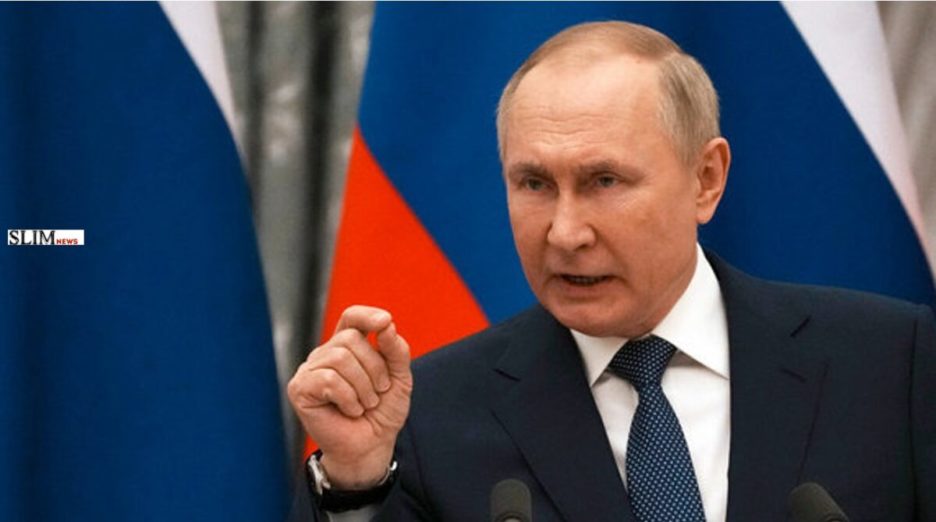 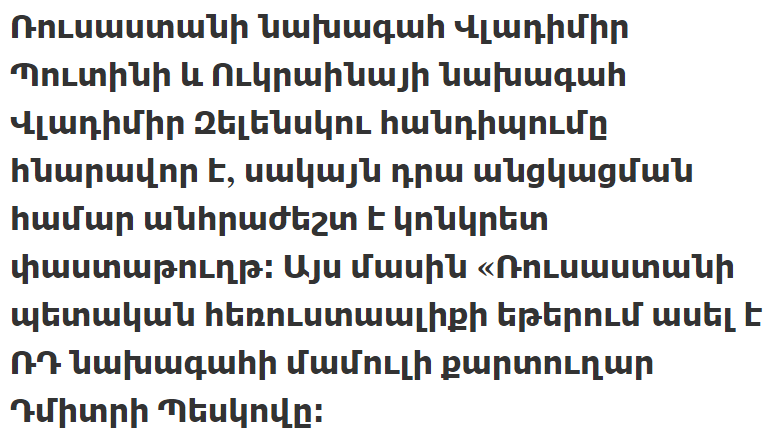 Angry parties were formed. Art, and Fionn the son of Uail, and the princes of the land were outraged at the idea that one who had been placed under their protection should be hurt by any hand. But the men of Ireland and the magicians stated that the king had gone to Faery for a special purpose, and that his acts outside or contrary to that purpose were illegal, and committed no person to obedience.

There were debates in the Council Hall, in the market-place, in the streets of Tara, some holding that national honour dissolved and absolved all personal honour, and others protesting that no man had aught but his personal honour, and that above it not the gods, not even Ireland, could be placed—for it is to be known that Ireland is a god.

Such a debate was in course, and Segda, to whom both sides addressed gentle and courteous arguments, grew more and more disconsolate.

«You shall die for Ireland, dear heart,» said one of them, and he gave Segda three kisses on each cheek.

«Indeed,» said Segda, returning those kisses, «indeed I had not bargained to die for Ireland, but only to bathe in her waters and to remove her pestilence.»