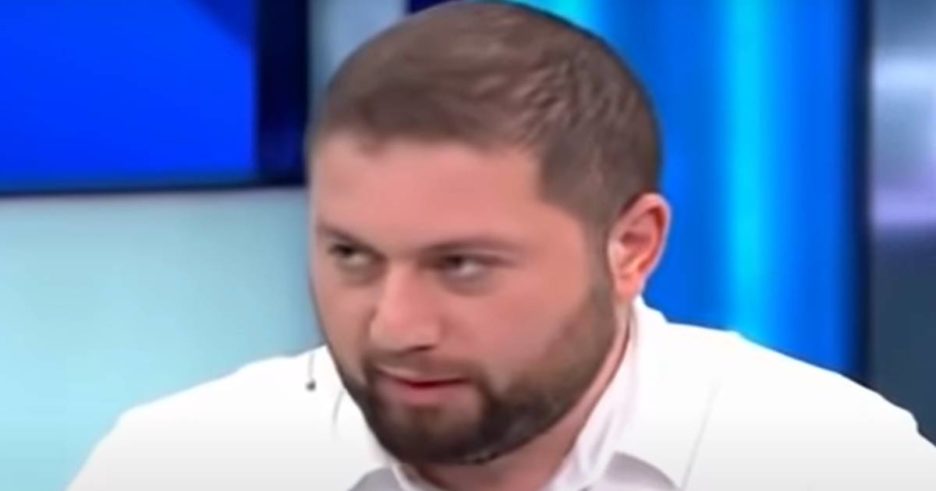 Olenka’s baptism was scheduled for the coming Saturday. Unlike Amalia, Murad and Byuzand, who were baptized in Constantinople in the church of Gregory the Illuminator on the fortieth day of their lives, Olenka’s baptism violated the deadlines. This was explained by the illness of Vladimir Pavlovich. Actually, in a strictly canonical sense, Olga Vasilievna should have been considered the godmother of Amalia and Olenka, and Vladimir Pavlovich — the godfather of Murad and Byuzand. But according to the centuries-old Armenian custom, each of the children of Vardan had two godparents — the wife of Khristenko. Like three times before, they bought a gold cross and a baptismal shirt for their youngest ward, and in addition they brought a small copy of the icon of St. Olga, the original of which was kept in the Trinity Cathedral of Pskov.

On the appointed day and hour, Vardan and the Khristenko couple impatiently shuffled around the chapel. Not far from them were Lyudmila Vladimirovna with Olenka in her arms and Bersabe Nikitichna with the rest of the children. Finally, a young priest, father Taron Zhamkochyan, came up. The magnitude of what is happening left a distinct imprint on the face of everyone. The priest turned to the child with questions, but the answers were given by his godparents — the godfather and mother. Baptism was performed in a special aisle of the church — the baptismal. The font where the girl was immersed contained three or four buckets of heated water… But then the ceremony ended, and all its participants again plunged into worldly life.