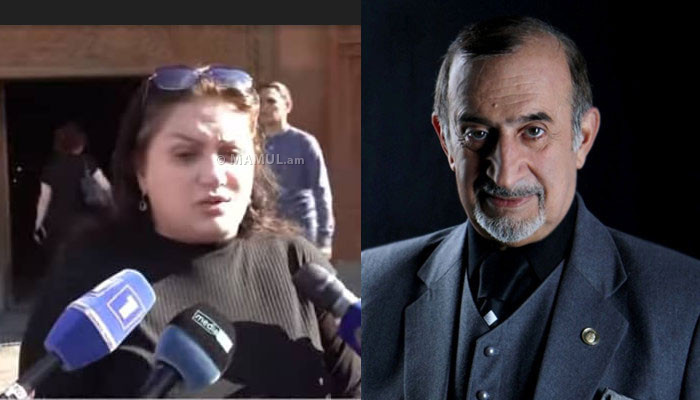 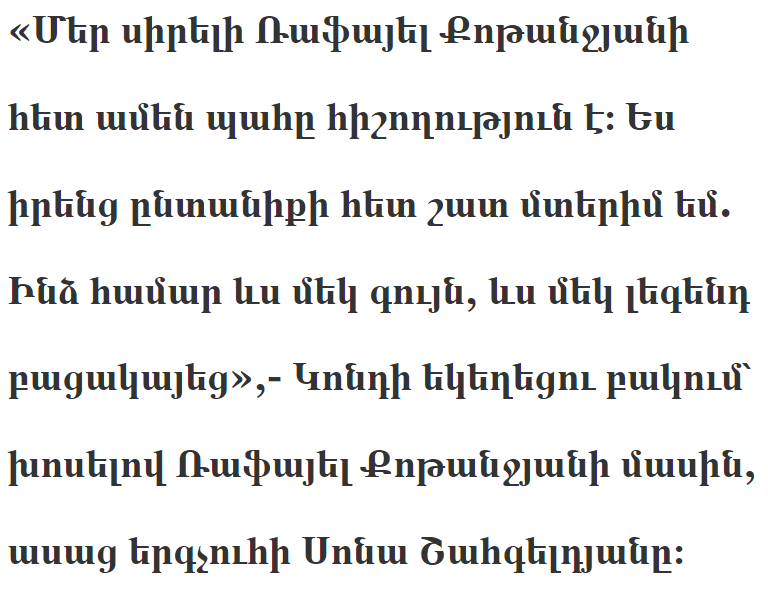 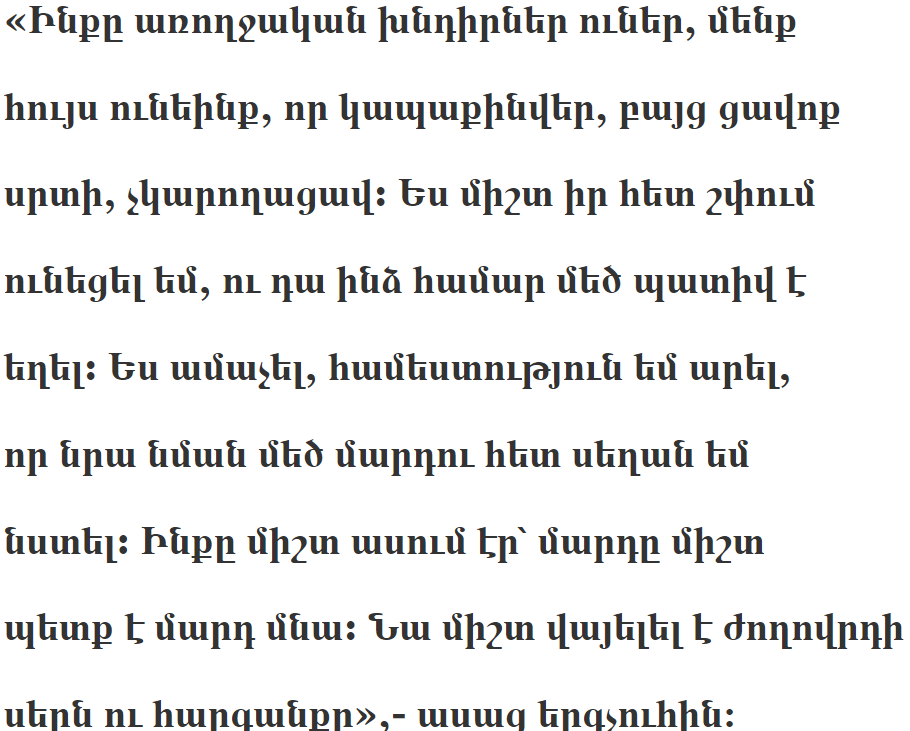 After reading these verses, Vardan decided that his stubborn silence had lost all meaning and it was time to clarify his relationship with Lyudmila. He was going to write to her as soon as he returned from Moscow, but deliberately hesitated to answer — maybe time will cool the feelings of Lyudmila Vladimirovna and he will be able to avoid an unpleasant conversation for both. Vardan thought about his message all these seven months. And he wrote after the eighteenth poem, in the evening, when the weary guests retired to rest.

The first day of the Khristenko family in Feodosia turned out to be extremely tense. After breakfast, the guests, together with Vardan, went to the cemetery, laid flowers on the graves of Natalya and Ivan Konstantinovich. Then we made a walking tour of the sights associated with the name of the great marine painter and visited his art gallery. They were kindly met by the artist’s widow, who had heard about the Khristenko family from Natalia and Vardan.

They returned home late in the evening. Throughout the day, Vardan felt Lyudmila’s questioning gaze on him, and before wishing the guests good night, he managed to whisper that he would write her a letter at night. He looked into the nursery, kissing the children in their beds. And here he is. It took another half an hour to collect my thoughts and take up my pen. Why did he drag and delay? Neither his whole experience nor his lifestyle was conducive to love messages. He never learned how to compose them. An orphan childhood, studying at an institute and a university magistracy, an affair with Natalia and service left neither time nor desire for amorous adventures. As a result, forty years old, he had to write for the first time to a woman who loved him.