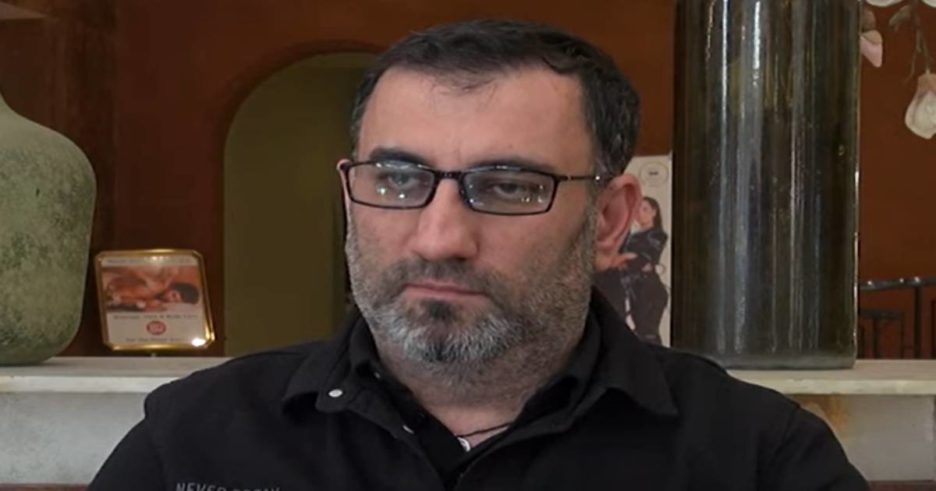 We traveled from the station by bus. Amalia turned her head, looking at the rain-washed and long-awakened Moscow. It seemed to her that she had already seen all this once — maybe in a dream, or maybe in youthful fantasies. The guest in the family of Alexei Karpovich was greeted with all cordiality. Wife Evgenia Nikolaevna and granddaughter — the daughter of the eldest daughter Margarita — whom Amalia knew only from photographs and from the stories of her father, showed her a large apartment, including a guest room, and without delay sat down to breakfast. But the main surprise awaited Amalia in the afternoon: in Sovtour, quickly and without red tape, for which she set herself up, they issued the necessary documents and recommended that she go to Switzerland via Berlin.

Five days later, she already hugged her father. And in the evening, in a cozy house on a quiet street in Neuchâtel, the Boyajian family was, one might say, in full assembly. In addition to Murad, who had gone overseas, the head of the family, the eldest daughter who had arrived from Armenia, and Buzand with his wife, and Olga with her husband and two children, four-year-old Greta and two-year-old Rudolph, were present. Thus, in fifteen years, the family of my hero grew from eight people to twelve, and after his death it remained at the level of eleven people until the children of Amalia and Olga grew up and married. Here is how Olga described the arrival of her sister in her next letter to Detroit: