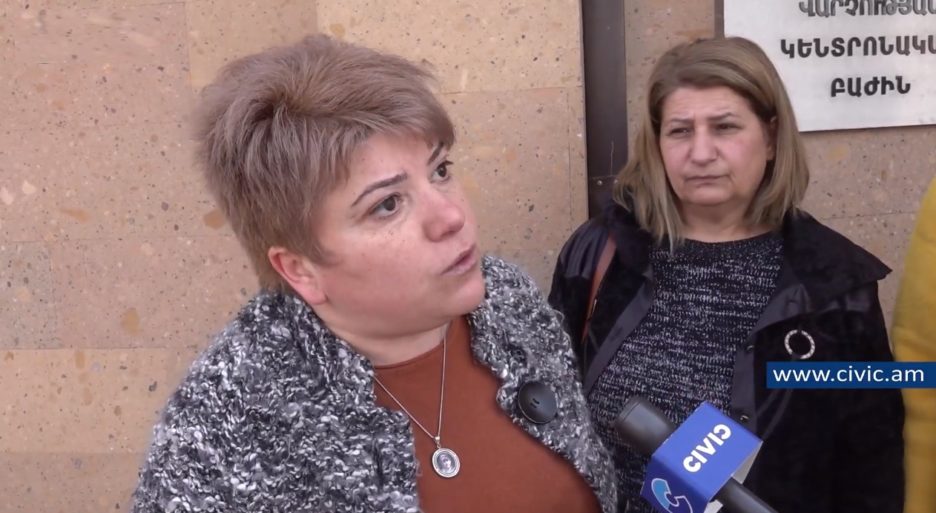 A spasm ran through Casteel’s body. He went painfully rigid for a heartbeat, no longer pushing against my touch. Then he jerked away so fast, he completely broke free of my hold. I stumbled, nearly falling as he pressed back against the wall. The silvery glow faded from my hands, from him as he stood there, head bowed and chest heaving. The numerous, impossible-to-count cuts down his arms, across his chest, and on his stomach had faded to faint, pink marks. The candlelight didn’t reach his lower body, and I couldn’t see the wound on his leg now, but I imagined that it too had begun to heal. His hand, though… My abilities couldn’t fix that.

Seconds stretched with the only sounds his ragged breathing and a muted, steady thump from above. Carriage wheels?

He shuddered—his entire body and the chains moving. He lifted his head, and I saw that his face…it, too, was thinner.Like it had been in that first dream. The shadow of hair along his jaw and chin had darkened. Deeper hollows had formed under his cheeks and eyes.

But his eyes…they opened, and they were still that stunning shade of gold. “Pop